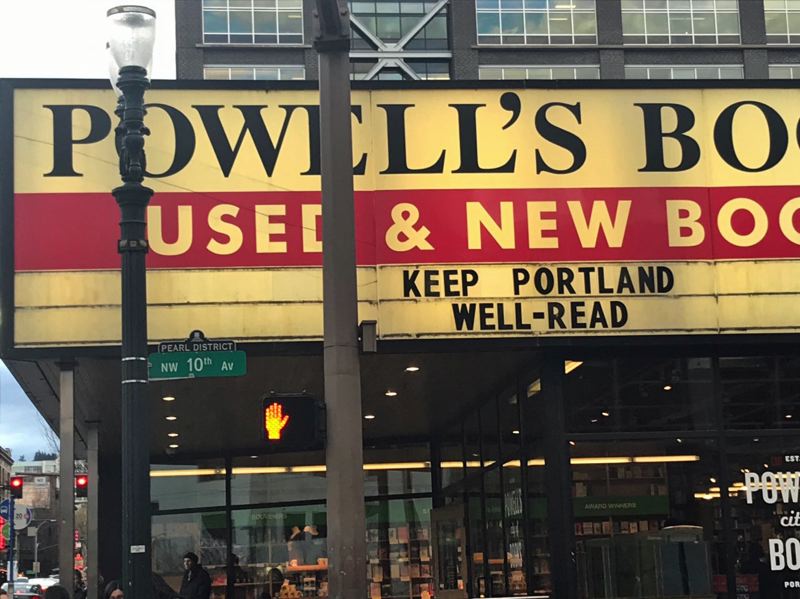 Thousands of bookstores are closing all over the US due to the virus outbreak. The nation’s largest bookseller B&N has closed a few stores, notably in the Bay Area, where there is a strict quarantine in place. In other areas, such as Pennsylvania, there are restrictions on hours. This has created an adverse effect on print sales. In the past week they fell 10%. There were 11.1 million books sold last week, down from 12.3 million in the prior week.

Print book sales will continue to fall, as people are social discinticing and not visiting bookstores in the numbers they used to. Industry analysts are expecting this weeks sales to also decrease by double digit figures.