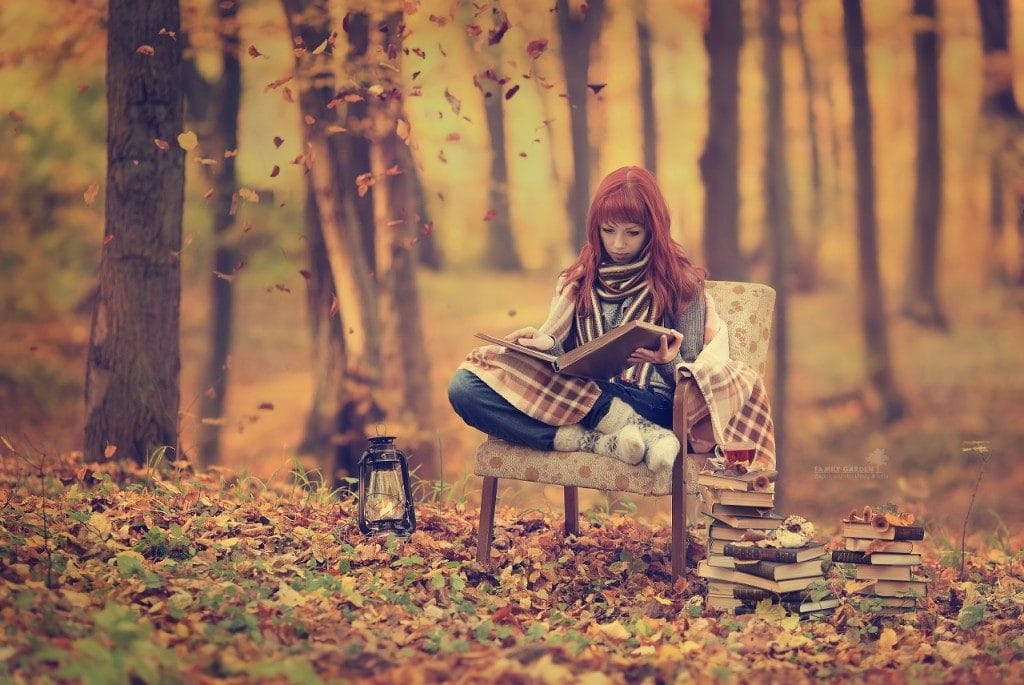 The publishing industry has faced a tumultuous year with the election cycle, the decreased demand for adult coloring books and the lack of a breakout bestseller. People still bought books in droves and the sales of hardcover/paperback sales rose by 3.3% in 2016.

Most print formats had an outstanding year, with hardcover up 5.4%, trade paperback up 4%, and board books up 7.4%. Mass market has been on the wane since the introduction of e-books, and its slide continued in 2016 with a 7.7% drop in unit sales. Physical audio, where sales were down 13.5% on the year, but digital audio doubled.