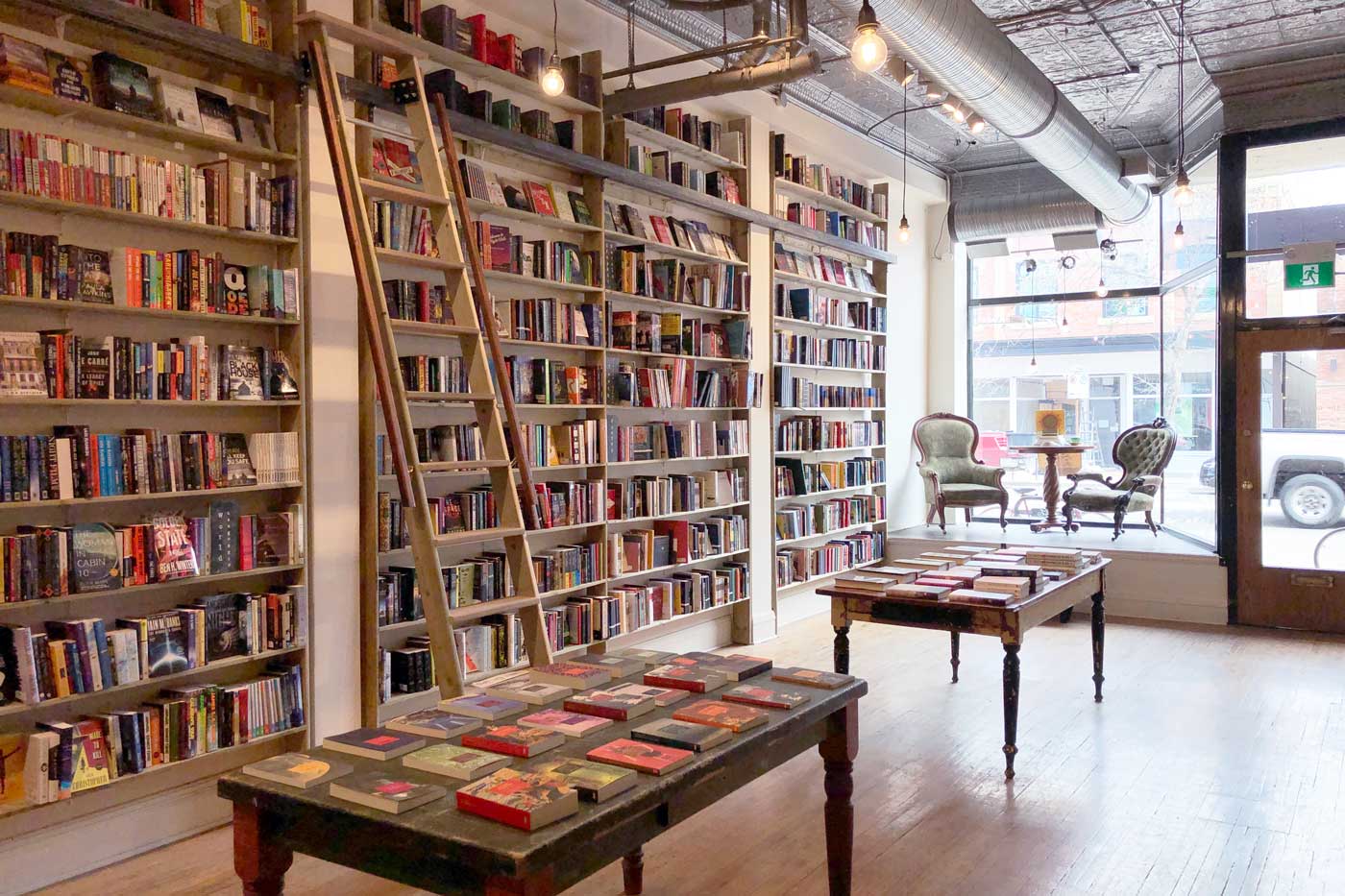 Traditional bookstores have had a hard time doing business during the pandemic, what with all the lockdown and travel restrictions disrupting the normal lives of people in most parts of the world. That said, this has also been the time when people took to reading in a big way. However, most chose to source their books via online retailers or superstores than bookstores as such in other parts of the world.

Interestingly, the trend has just been the opposite in New Zealand which saw a resurgence of sorts of bookstores. With there being no dearth of buyers looking to buy their books from the neighborhood store than from online sources, there has been a new store opening every three months on average in the country.

Studies have revealed those getting into the book business are typically the ones who are a bit senior and are tired of the rat race. Rather, a bookstore is proving a way for such people to settle down in their lives. Also, of course, it is the uptick in demand for printed books that is fuelling the mushrooming of independent bookstores in the region.

Take for instance Greytown in New Zealand which saw its first bookstore, the Mrs Blackwell’s Village Bookstore to open in the region in two decades. Featherston, another small town that hosts 2500 residents boasts of seven bookstores. That makes one store for every 350 residents, which no doubt makes for a healthy average. There is the variety available too, with some stores offering kids’ stuff while some stores kept themselves confined to used books only. All of this means plenty of choice for book lovers in NZ.