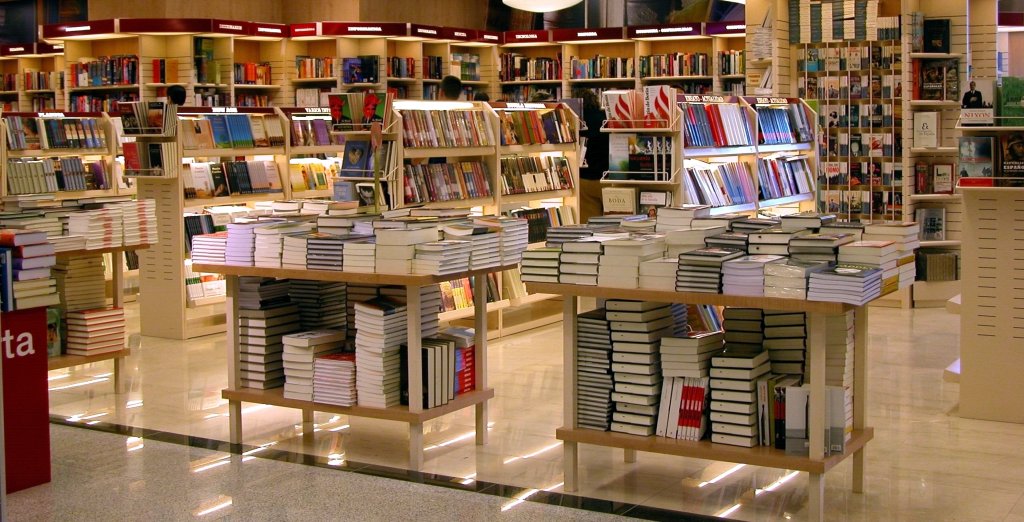 US bookstore sales are down 5.1% in the first six months of 2019. Sales from January through June saw over $4.59 billion in revenue, down from $4.84 billion a year ago. It is not surprising that sales are down this year, so many political books came out in 2018, primarily from Trump insiders and the biggest-selling novel of the year, The President is Missing.

It remains to be seen if any new books from the second half of 2019 will become huge bestsellers and help bookstores generate millions in sales.