You are here: Home / Business News / 2016 will be a banner year for Amazon 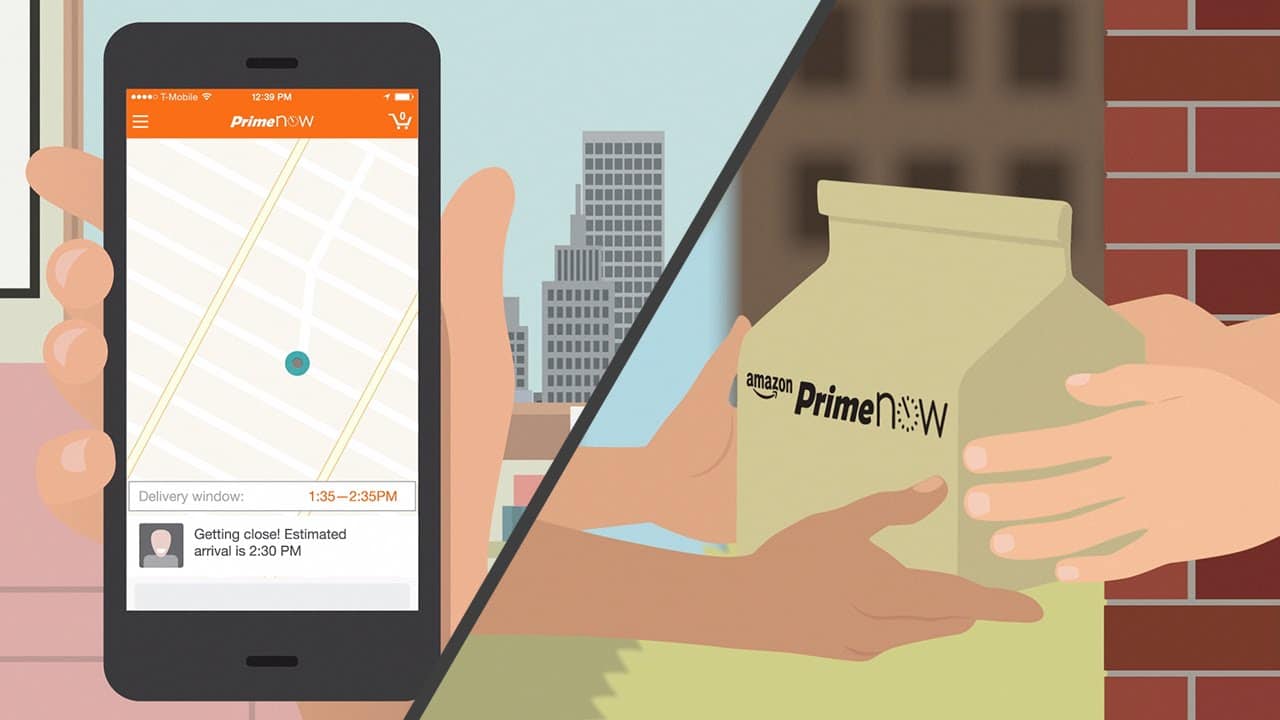 Amazon has proved this holiday season that their company is the number one destination for online shoppers and their cloud business is a runaway success. Many financial analysts are predicting that their shares will increase in value by over 50% in 2016.

All things considered this holiday season will see Amazon post a 25% gain and turn itself into a $120 billion dollar company.

One of the ways the company is poised to increase in value is by bringing its one day delivery service into more cities. They also want to rely on shipping companies less by investing in 25 aircraft to take greater control of its shipping and package delivery operations. In some cases, the company is using its own trucks, drivers and a fleet of couriers for so-called last mile delivery, the final and most-expensive leg of an order’s trip. Their aircraft service could also function as a bargaining chip to get better rates from UPS and other delivery organizations.

Right now Amazon is such a juggernaut that investors told Farhad Manjoo of the New York Times that they were no longer investing in ecommerce startups because they believed that Amazon was too great a barrier to entry in the marketplace. The narrative surrounding this year’s Black Friday was that ecommerce had finally surpassed brick-and-mortar shopping. If Amazon effectively owns ecommerce for the foreseeable future, that’s a very big deal, especially considering that in 2015, Amazon expanded the retail calendar beyond the traditional brick-and-mortar parameters. It not only offered a host of sales throughout the year, but launched “Prime Day,” a sort of Black Friday in July. Prime Day was widely mocked—big deals were promised, and the offerings weren’t great—but it was also fantastically successful, outperforming the company’s Black Friday sales for 2014. And Prime continues to surge. One analyst told Manjoo that he expects 50% of American households to have a Prime subscription by 2020, which is insane when you consider that only 52% of Americans said they used the Internet in the year 2000.