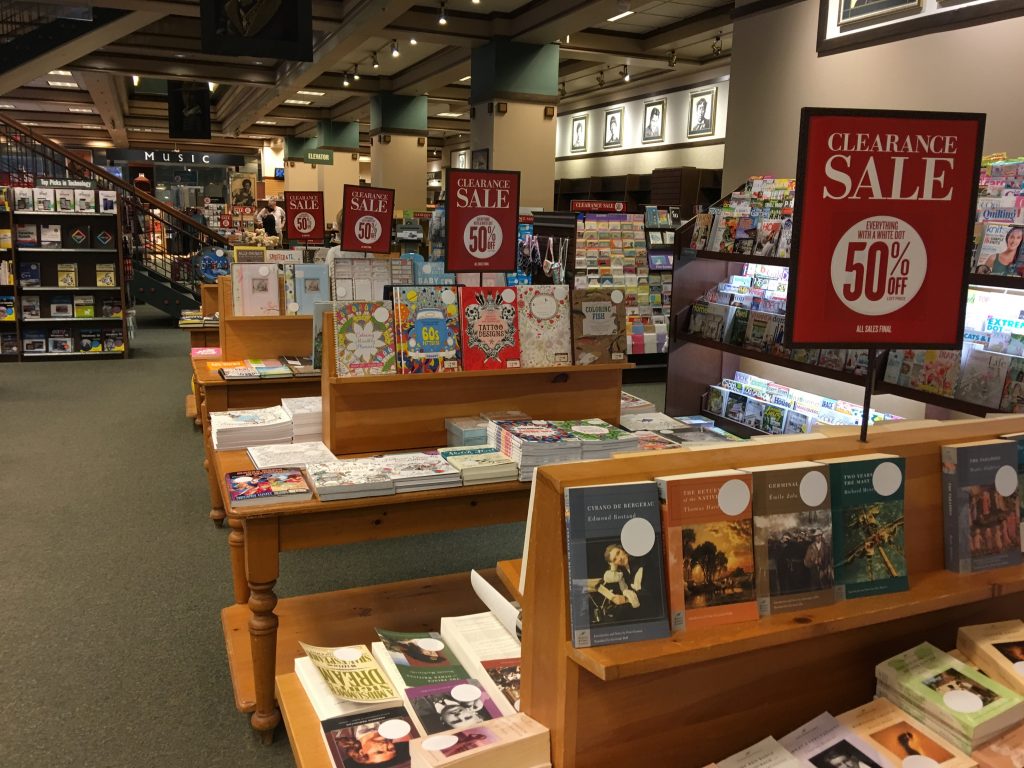 Barnes and Noble is not alone when they reported a lack of people buying books. The entire industry got off to a slow start since Black Friday. NPD Bookscan announced that for the first three weeks of December books saw a 4% to 7% decline and only the last week of the year saw a small gain of 4%, presumably people were buying last minute gifts.