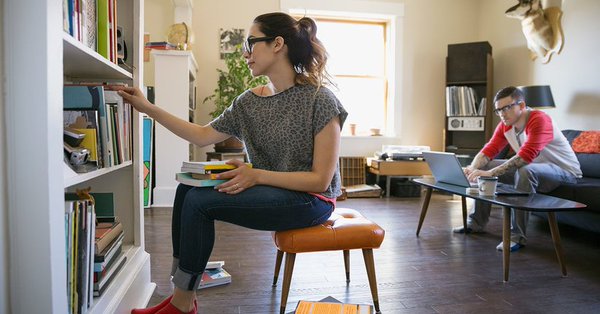 The Association of American Publishers has proclaimed that the U.S. book publishing industry generated an estimated $26.23 billion in net revenue for 2017, representing 2.72 billion units. All figures represent publishers’ net revenue from tracked categories (trade, higher education course materials, preK-12 instructional materials, professional books, and university press), in all formats, from all distribution channels. It is important to note that these figures are not retailer/consumer sales figures.

Some highlights from the report: