You are here: Home / Archives for Business News 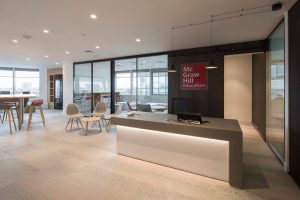 McGraw-Hill and Cengage terminated their planned merger this week, but it might be for the best. McGraw-Hill just released their financial results for the first three months of 2020 and sales were up 13% compared to the same period in 2019 with billings from digital products up more than 18%. The company generated $1.7 billion dollars total.Notably, this successful quarter … END_OF_DOCUMENT_TOKEN_TO_BE_REPLACED 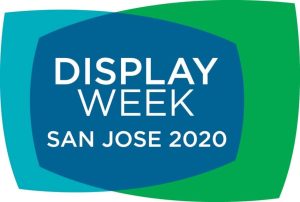 SID Display Week was supposed to occur on Sunday June 7th and the organizers have postponed the event until August 2-7, 2020, at the San Jose Convention Center. It remains to be seen if the pandemic will push back the event even further or if it will be cancelled all together like many of the other events, such as Book Expo America.Dr. Helge Seetzen, the President, Society … END_OF_DOCUMENT_TOKEN_TO_BE_REPLACED 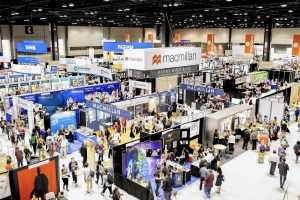 All of the major book publishing events have been cancelled in 2020. This includes the London Book Fair, the Bologna Children's Book Fair and the American Library Association annual conference. Today, the organizers of Book Expo America and Bookcon have announced that this year's event is cancelled too.In a statement on the Reed website, event director Jenny Martin said … END_OF_DOCUMENT_TOKEN_TO_BE_REPLACED 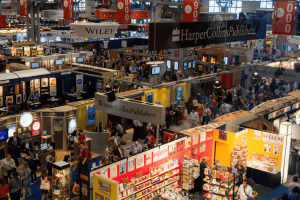 Book Expo America is the largest event of its kind in North America. It is primarily an industry event where publishers bid on book rights and attend events that talk about the future of publishing. This is also a public component, where authors sign autographs. Every year it runs in May, but this year it has been postponed until July 22-26 at the Javits Center in New … END_OF_DOCUMENT_TOKEN_TO_BE_REPLACED 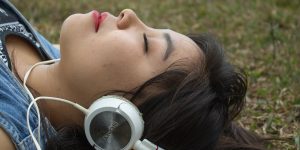 RBMedia has announced that they have purchased GraphicAudio, a leading producer of dramatized audio content featuring a full cast of actors, sound effects, and cinematic music. The demand for spoken audio is growing rapidly, fueled by innovation in areas such as audio originals, podcasts and dramatizations.GraphicAudio is home to the largest catalog of full cast … END_OF_DOCUMENT_TOKEN_TO_BE_REPLACED 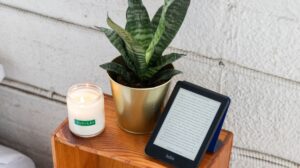 In 2019 ebook revenue in the United States declined 4.2% and generated $983.3 million. Digital audiobooks continued to grow, with a 22.1% increase as compared to last year, reaching $576.9 million in revenue. Year-to-date total Trade sales were flat (+0.1%) in relation to 2018, coming in at $7.9 billion. Total sales across all categories for January to December 2019 rose 1.8% … END_OF_DOCUMENT_TOKEN_TO_BE_REPLACED 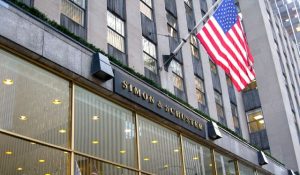 Simon & Schuster might be sold sometime this year, the publisher acknowledged that it had received some stabstancial offers. One of the front-runners is Amazon, who insiders say would be better suited to own it, than anyone else.S&S is apart of the big 5 publishing companies, and it looks like the company that owns them, is not very interested in keeping them around, if … END_OF_DOCUMENT_TOKEN_TO_BE_REPLACED 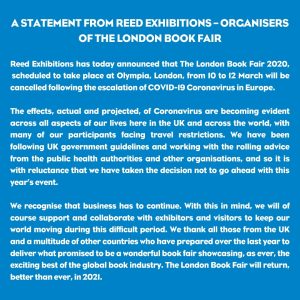 Every major publisher based in the United States, pulled out of the London Book Fair over the course of the past few weeks, but it looks like the organizers of the event decided to cancel it today. It simply could not happen without the support of the publishing industry and even authors who were going to sign autographs and pose for pictures pulled out too.Just before the … END_OF_DOCUMENT_TOKEN_TO_BE_REPLACED 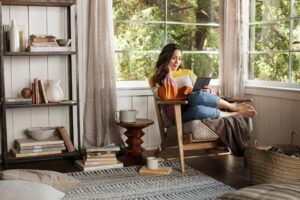 You might have heard on the radio or on television about the lack of shoppers for traditional retail for the past week. This was because most of them offered earlier discounts and more consumers shopped online, though spot checks around the country showed traffic picking up in the afternoon. Amazon was one of the beneficiaries of Cyber Monday, people who wanted to wait to buy … END_OF_DOCUMENT_TOKEN_TO_BE_REPLACED 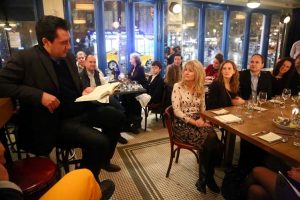 If you have ever been a book club organizer, picking a venue that is open to hosting the event can be quite challenging. BooknBrunch is a new company that has a Book, event, and restaurant marketplace, BooknBrunch is the first company to bring together the publishing and hospitality industries. The platform allows you to organize and host book club events wherever you want and … END_OF_DOCUMENT_TOKEN_TO_BE_REPLACED 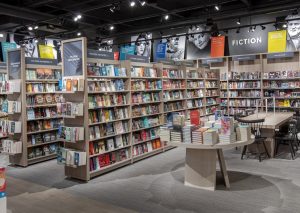