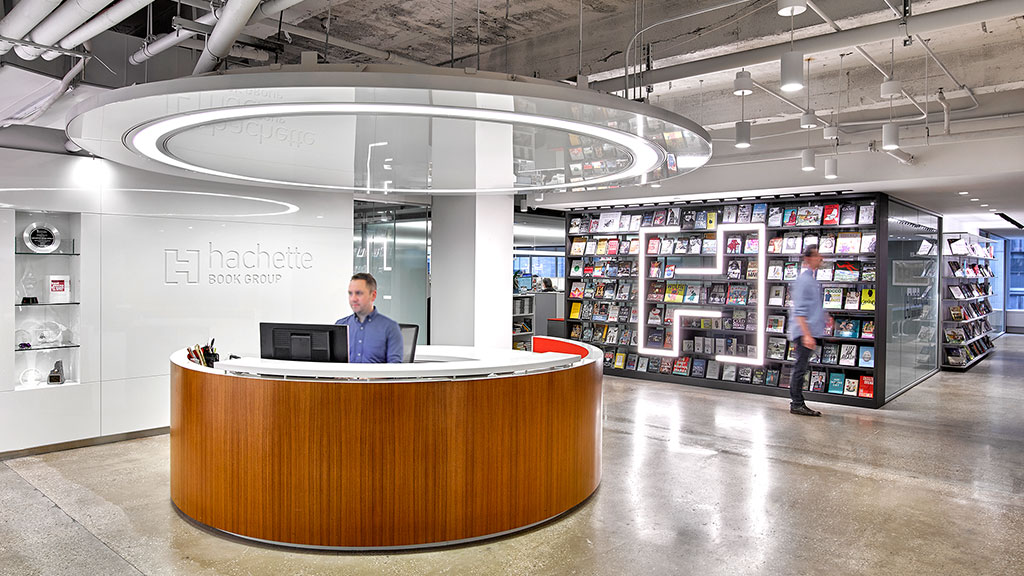 The Hachette Book Group has just released their 3rd quarter financial results and they have said that worldwide sales were €675 million or $734 million US. They also mentioned during their report that e-book sales accounted for 6.8% of their global revenue, compared to 7.9% in the third quarter of 2015. If we break down the percentages, this means the publisher generated €46 million in e-book sales or $49 million US.

Hachette has a great quarter when it comes to print sales. US sales increased by over 12.9% thanks to the positive impact of a stronger release schedule, with the success of Two by Two by Nicholas Sparks and A Woman of God by James Patterson. In the United Kingdom, business climbed substantially (up 30.1%), driven partly by the successful release of Harry Potter and the Cursed Child and partly by the solid performance of Education, especially at the secondary school level.

In the first three quarters of 2016, Hachette has experienced a 4.5% in revenue from their publishing business and generated €1.57 billion.