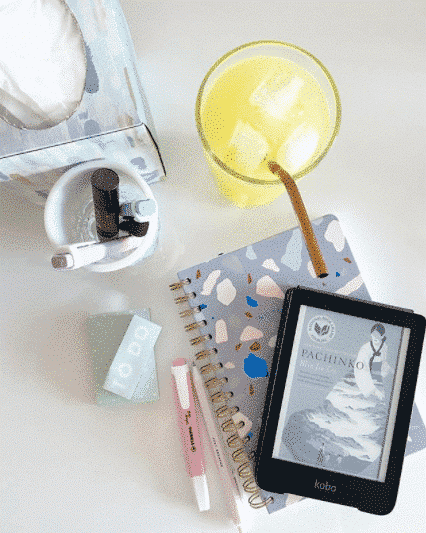 HarperCollins has just announced their recent financial results that cover the period for April, May and June of 2020. Full year revenues were $88m down to $1.676bn from $1.754bn the previous year. The revenue declines were partially blamed on higher sales the previous year of titles by Rachel Hollis, Homebody: A Guide to Creating Spaces You Never Want to Leave by Joanna Gaines, and The Subtle Art of Not Giving a F*ck by Mark Manson. It was also due to many book stores being closed during COVID.

One of the bright spots for the quarter were ebook sales, which were up 26%. The big genre sales within the digital division were children’s and general fiction. Audiobook and ebook sales represented 29% of consumer revenues for the quarter, which are higher than average. In the past, digital normally accounted for 21% on a quarterly basis.