You are here: Home / Bookselling News / Bookstores are selling a record number of books 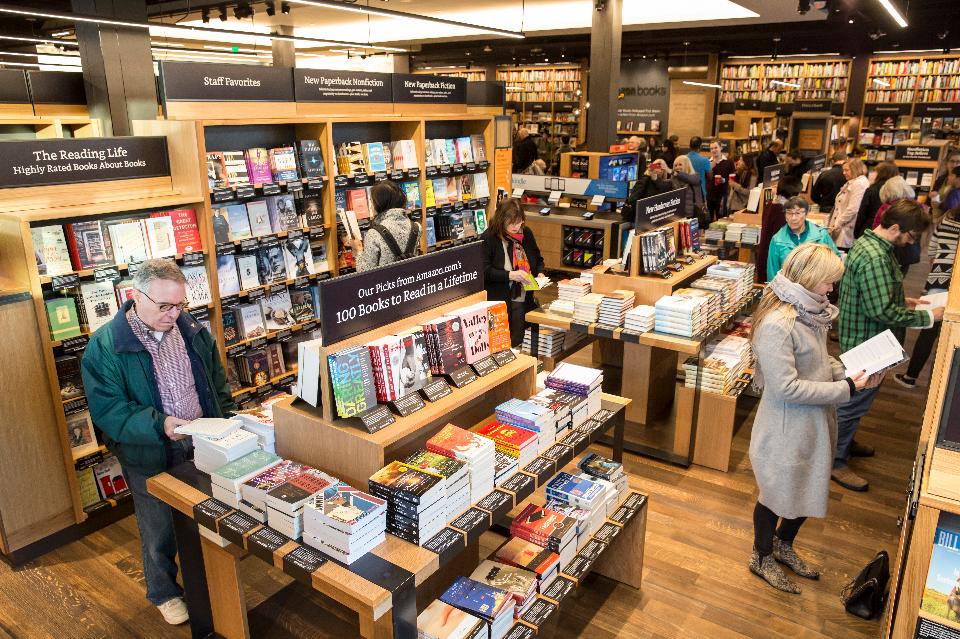 Over the last six months publishers have all been disclosing that e-book sales are down and here is the reason why. The US Census Bureau has proclaimed that bookstores sales were 6.1% ahead of the comparable period in 2015. This means that chain stores like Barnes and Noble, as well as indie bookstores generated $5.44 billion dollars this year.

Bookstore sales in 2016 rose every month compared to 2015, including in June when sales increased 5.0% to $770 million. One of the big bright spots of the year was the new Harry Potter and the Cursed Child, which sold over six million copies in the first few weeks of release and set a record number of pre-orders.

The solid bookstore performance in the first six months of 2016 follows a 2.5% increase for all of 2015, the first time bookstore sales posted an annual gain since 2007.