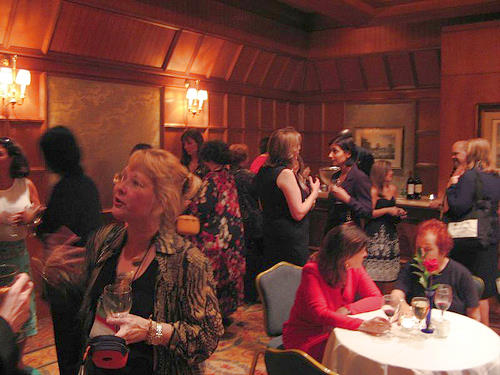 Random House is giving a $5,000 Christmas bonus to any employee working in the USA that has been working for the company at least one year. This is a higher bonus than normal because of the runaway success that was 50 Shades of Grey. The bonus will be distributed from the highest level executives to mail clerks.

50 Shades of Grey sold almost 35 million copies in the USA and the book has been on the bestseller list for almost 37 weeks. It basically tells a tale of a college student who falls for an older man who is into bondage.

The bonus was announced at the staff holiday party by Random House CEO Markus Dohle. The applause from the news went on for almost five minutes and many people claimed it saved their Christmas!