You are here: Home / Commentary / Indie authors have no idea how to use Twitter 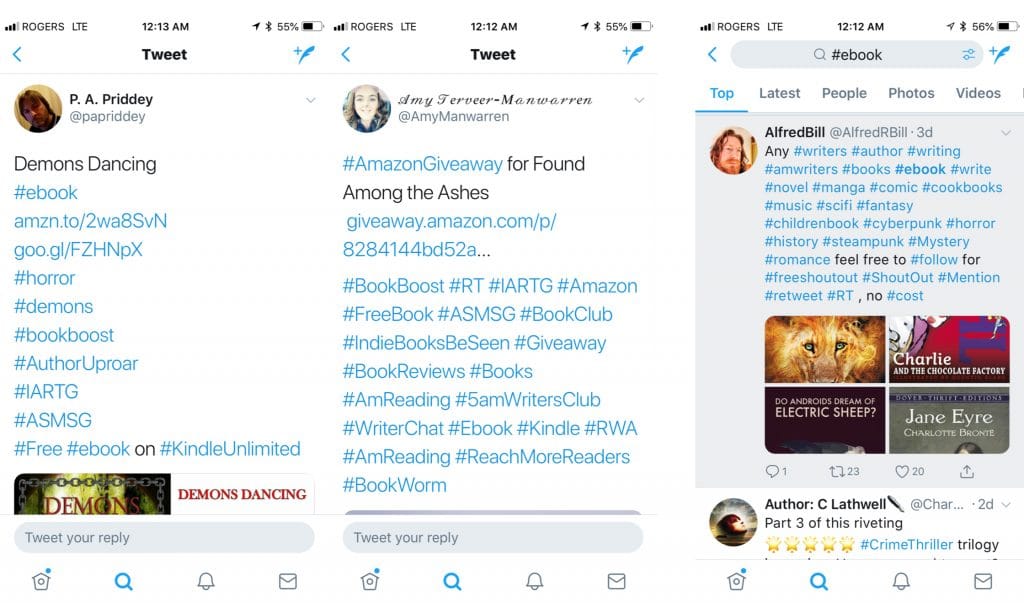 Indie authors have no idea how to use Twitter to drive sales to their latest book. They post meaningless hashtags, without a single sentence and a link to their title on Amazon. What is their book about? The elevator pitch? What genre is it? Who cares, #buymybook.

Seldom are convincing cases made for readers to become enamored with indie authors books on Twitter. This is surprising because recently the character limit has been increased to 280, so authors can really tell people all about it, and why it’s better than Hamlet, or Ulysses, or the Feynman Lectures In Physics, or Huckleberry Finn, or Catch-22, or Orwell’s collected essays, or Thank You Jeeves, or any of a million other books.

The average author is not creating lists or joining groups. They are simply typing emojis and hashtags into the ether. Sometimes they even join mobs to troll other authors just for the laughs. This is one of the reason why I abhor indie authors, their total ineptitude of having any semblance of basic decorum. Other reasons? I hate the fact that women authors leech off of their husbands so they can play writer, and then brag about their situation. I hate how indie authors constantly scam legitimate platforms like Kindle Unlimited and take a large chunk of the funding pool from authors who matter. I have utter disdain for the sheer amount of garbage that Smashwords authors pump out to Amazon, Barnes and Noble, iBooks Overdrive and dozens of others. Terrible, unedited and more plot holes than all of the potholes in the world.

Seriously, Twitter is not hard. Social media is for people to become engaged to an author. Talk about the latest news in the book world to foster discussion or give your two cents in a Retweet. Twitter should be the last place you should be selling things, it’s like those people who sell beauty products or jewelry on Facebook or try and get you to join some multilevel marketing project.