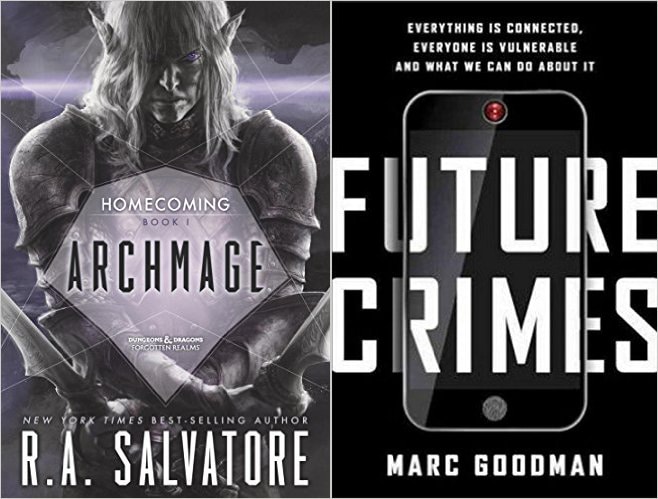 There are hundreds of new books that are released every single month and some get lost in the shuffle. In order to draw attention to hidden gems, Good e-Reader is introducing a segment called “What Book Should I Read?”

Every month we will publish a YouTube video giving our loyal fans a chance to determine what book is read and given an extensive review. The selections this month include the new R.A. Salvatore title Archmage and Future Crimes by Marc Goodman.

Simply comment on the video below and let us know what book Michael should read. In one week, a selection will be made.