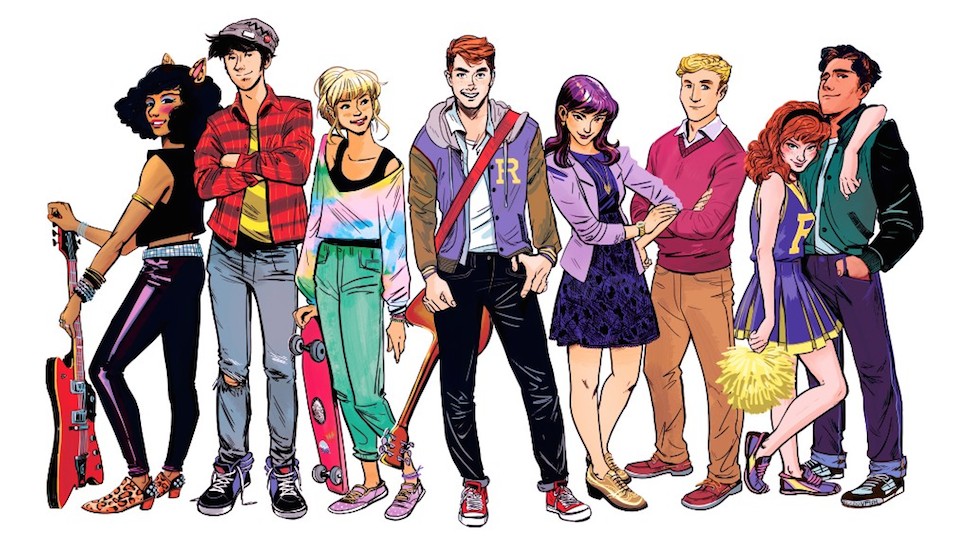 Spotify has just signed an agreement to have Archie comics on their platform. You need to use the companies mobile app and you all you need to do is tap play and the episode will begin. You’ll be reading, hearing, and experiencing the comic all at once. The text of the comics still appear, but you have to pay attention because the page turns are automatic.

The six-episode video series is being adapted from the 2015 reboot of the classic comic book characters by Mark Waid and Fiona Staples, with the translation between media being handled by Madefire, the motion comic publisher that has previously handled similar projects for Marvel and DC Entertainment. Each episode of the new series will cover one issue of the comic book series.

“Archie has always been about trying to find new ways to get comics to fans and readers,” Archie Comics publisher/CEO Jon Goldwater said in a statement. “And when the opportunity to work with Spotify arose, it was a perfect match. Being able to reposition these modern classics for new readers in this unique, motion comic format makes perfect sense and we can’t wait for fans to experience these beloved Archie stories in a new way.”