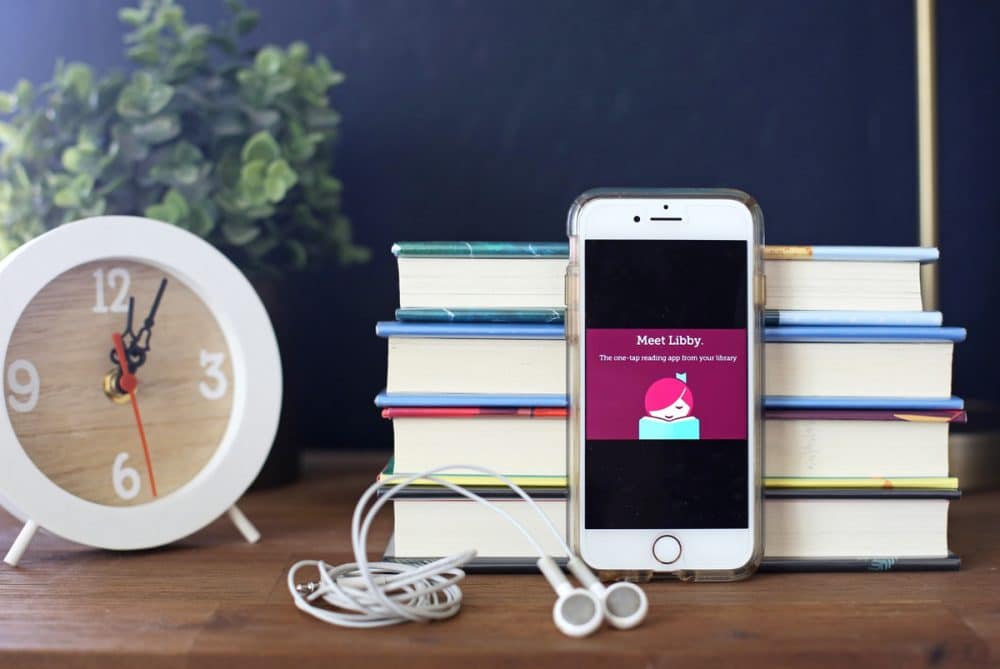 Overdrive has reported that libraries all over the world have collectively loaned out over 289 million ebooks, which is a 40% increase from 2019. This is primarily due to the global pandemic, since most bookstores were closed for the vast majority of the year. People have been buying more ebooks and borrowing more from the library, since this could all be done from the comfort of their own home. Audiobooks have also seen a strong gain, but not as much as ebooks, because people were commuting less. 138 million audiobooks were checked out in 2020, a 20% increase from 2019.

Overall, libraries have been doing brisk business with it comes to loaning out digital content. 102 public library systems around the world achieved more than 1 million digital book checkouts. This includes 29 library systems hitting this milestone for the first time. This jumped 72% from 2019, which means that they are spending more money on audiobooks and ebooks. Many publishers have different pricing structures for libraries, such as a limited number of loans before it needs to be repurchase, a 12 month expiry limit or ebooks that cost more than 80% more than the retail price.

In 2020 overall, OverDrive added more than 20,000 new libraries and schools in 12 additional countries, bringing the total to 65,000 in 84 countries. OverDrive announced the acquisition of RBdigital in June of 2020 which resulted in hundreds of libraries and schools joining its network. Other significant changes: 9 new languages were added into the Libby reading app’s interface, including Spanish and French, and OverDrive’s industry leading catalog expanded to include 3,000 digital magazines supplied by ZINIO.