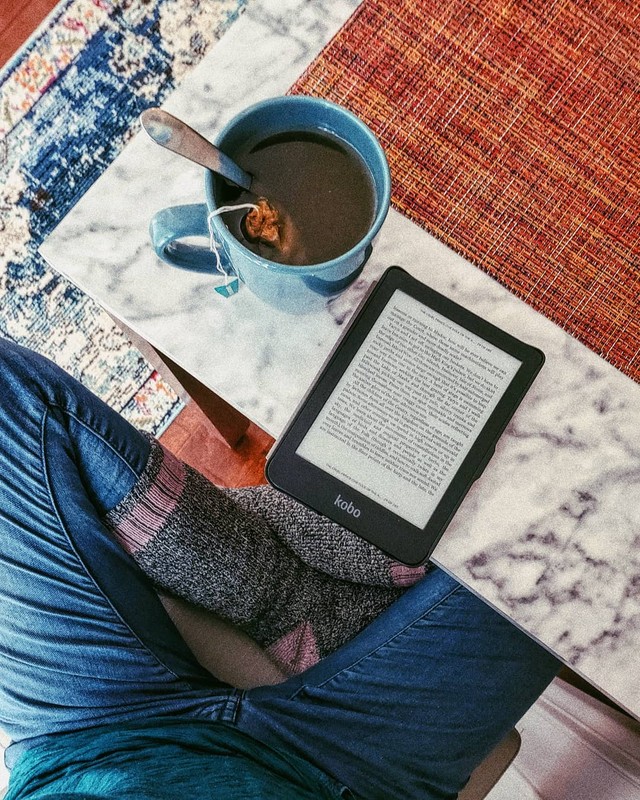 Libraries from five different countries reached the million checkout mark when it came to ebook loans. Half of all the libraries that joined the club had more than 2 million checkouts in 2019. Collectively, this group amassed a staggering 174 million checkouts. The Toronto Public Library system is the best in Canada and they have loaned out over six million titles and five locations in the United States recorded over five million loans.

According to the OverDrive report, the increase in ebook borrowing represents the “library’s role as a valued discovery channel” for publishers and authors. Nevertheless, the OverDrive report on digital lending comes in the wake of continuing concerns by publishers that digital borrowing may undermine book sales. These concerns have led to a continuing dispute between publishers and libraries over efforts by some publishers to restrict the ability of libraries to offer digital access to their titles.

According to the OverDrive data, the number of e-books borrowed rose 15% in the year to 211 million; digital audiobooks borrowed jumped 30%, to 114 million, and 59 million children’s/young adult checkouts took place, a gain of 27% over 2018.