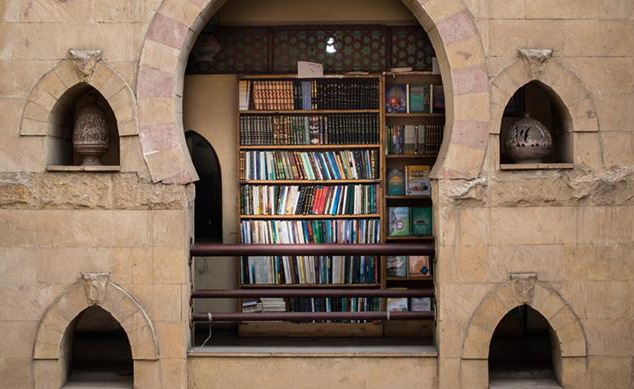 The Egyptian government has announced that they have launched the worlds largest digital library. It is currently unknown how many titles the Egyptian Knowledge Bank actually has, but it does have a huge amount of e-books from publishers such as Oxford, National Geographic, Reuters and more.

“The EKB contains scientific courses in all fields of information like electronic books and magazines, educational syllabus for schools and universities, databases, browsers, digital libraries for videos and pictures along with computer programs in the field of sports and more,” said a statement that was released after Egyptian President Sisi’s live television announcement of the knowledge bank.

“This EKB is designed in a way that all factions of society with various specializations and interests and ages should benefit from, in order to develop scientific research for researchers, human knowledge for youth, promote teaching methods for teachers and develop ways to attract students to learn. The EKB is Egypt’s spring on the path of progress and global competition in the age of science and information.”

The Egyptian Knowledge Bank launched on January 10th and can be viewed by clicking here. Initial statistics indicate it had 1.8 million views on the day of launch and in the last four days over 8 million users signed up.