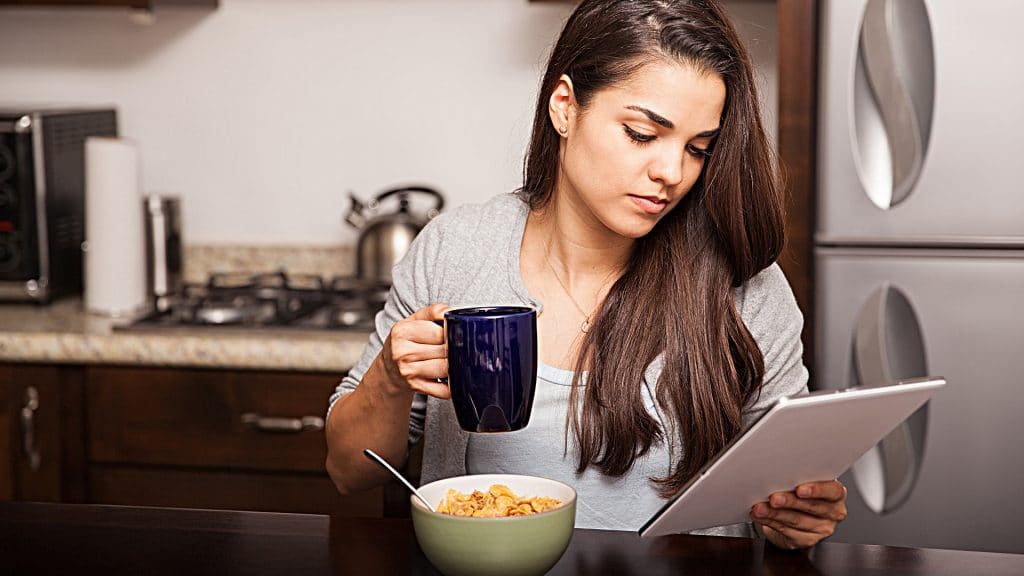 Hoopla has just signed an expanded agreement with HarperCollins, which will add more than 15,000 eBooks within the next two weeks. With this content agreement, patrons of participating libraries will have access to the HarperCollins global English Language catalog of acclaimed authors – which includes titles from HarperCollins Christian Publishing, HarperCollins UK and Harlequin.

“We are thrilled to expand our successful partnership with HarperCollins and excited to build our eBook catalog with thousands of popular and award-winning titles from their iconic authors. On hoopla digital, these titles are available anytime, anywhere without any holds or waits,” said Jeff Jankowski, co-founder and owner of hoopla digital. “eBooks is one of our strongest growth areas with high demand from libraries and their patrons and we will continue to make a significant investment to assemble a deep offering of titles for the libraries we serve.”