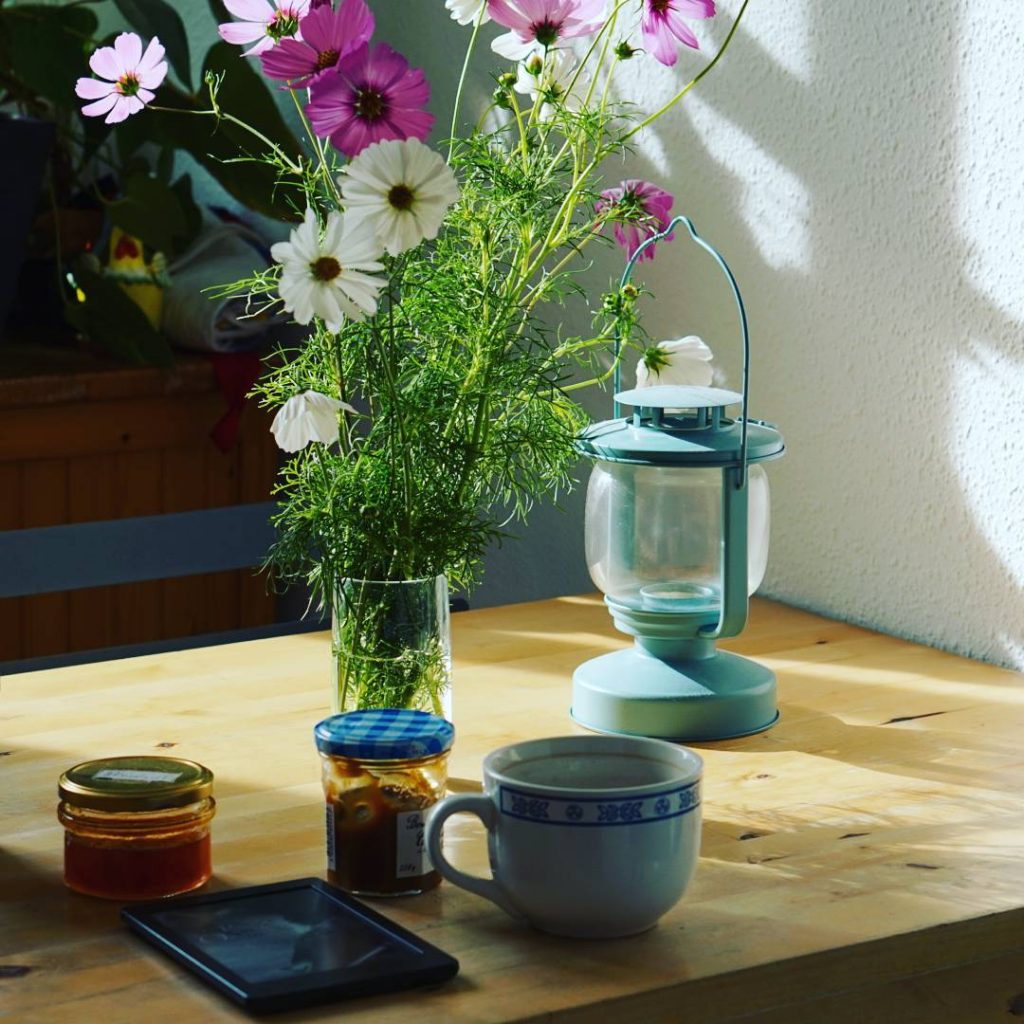 In order to maintain growth Hoopla has just signed an expanded distribution agreement with Houghton Mifflin. This will add thousands of bestselling eBooks such as The Giver by Lois Lowry, Skylight by José Saramago, The Hobbit by J.R.R. Tolkien, and Life of Pi by Yann Martel and titles by other authors including Margaret Atwood, Adam Rubin, Mark Bittman, and Linda Sue Park. The deal also adds cookbooks from Betty Crocker, Weight Watchers and Better Homes and Gardens.

We are thrilled to expand our eBook collection with thousands of bestselling titles from Houghton Mifflin Harcourt’s acclaimed authors. eBooks is one of our strongest areas of growth and patron engagement. We continue to invest in our catalog for libraries and their patrons and this deal with HMH is a terrific way to advance our growth into 2018,” said Jeff Jankowski, co-founder and owner of hoopla digital.