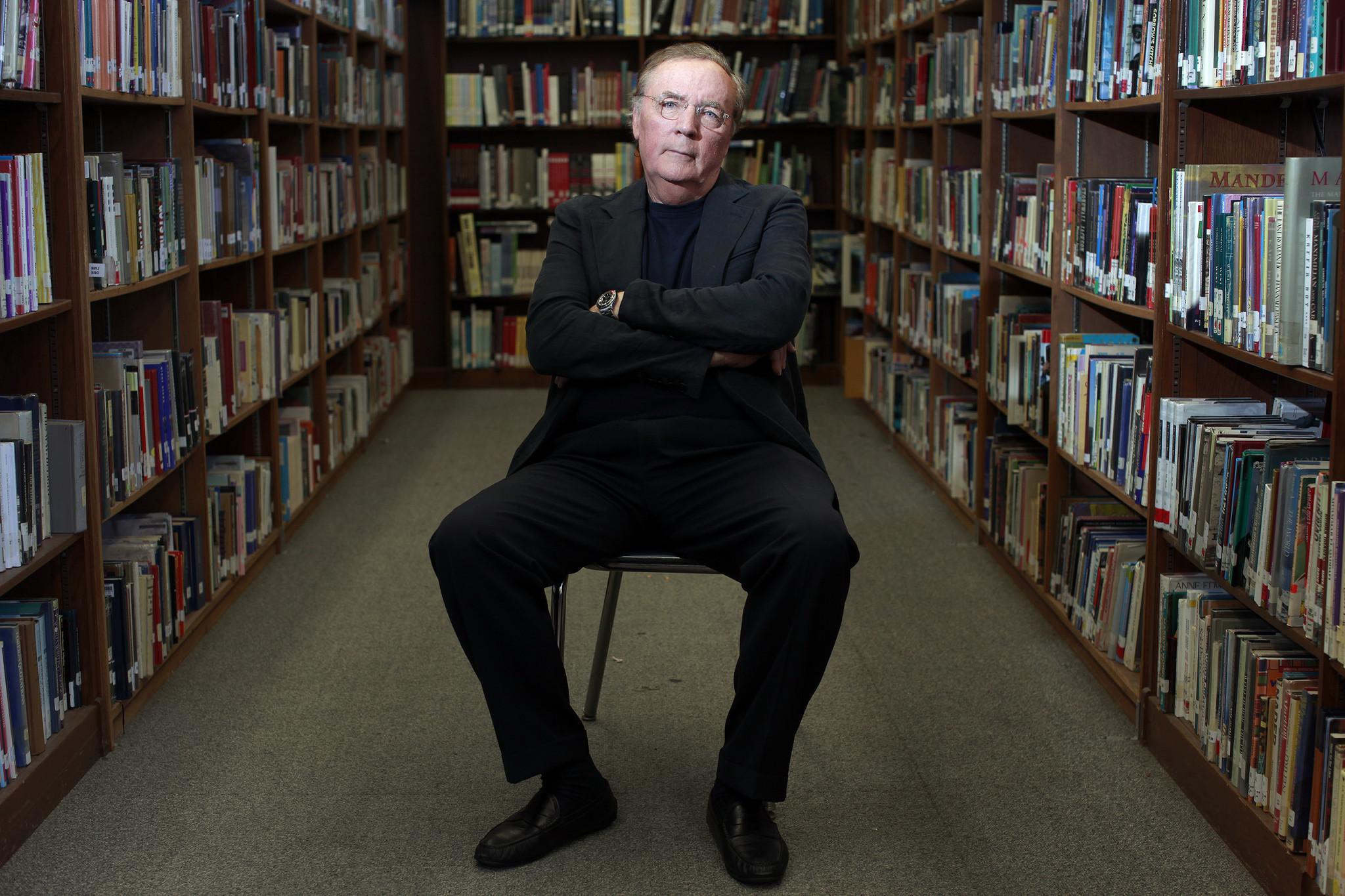 James Patterson has announced that he will be giving away $1.75 million to libraries in the United States. This is the third time that he has donated money in order to keep libraries relevant in a digital age.

Applications for this year can be found on www.scholastic.com/pattersonpartnership. They must be submitted by May 31. Requests can be for anything from fixing computers to a school book program.

Patterson, who received an honorary National Book Award last year for his contributions to the literary community, has also given away millions to independent bookstores and to literacy programs. He emphasized in a statement “the vital role reading plays in children’s lives.”