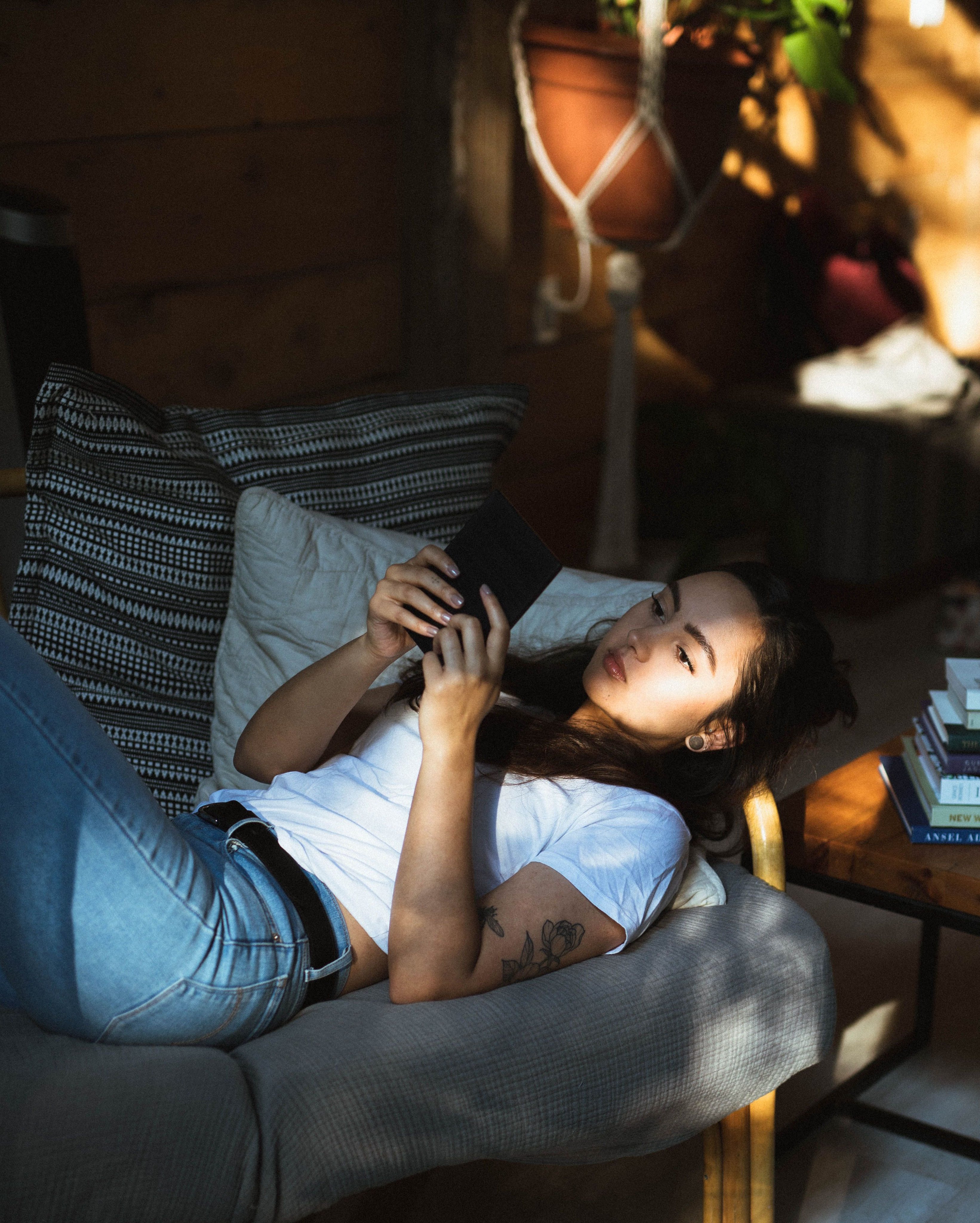 There is a growing negative sentiment that when libraries loan out print or ebooks, that it cannibalizes retail sales. This is why Macmillan took the unprecedented step in only allowing libraries one digital copy of their new ebooks and embargoed additional copies until eight weeks later.  Libraries and distributors such as Overdrive, Bibliotheca and Hoopa have publicly stated that this is horse shit.  What publishers do not realize that there is a huge population of library users that end up purchasing the ebook.

OverDrive’s CEO Steve Potash responded to the assertions that libraries were impacting retail in a blog post, citing independent sources that prove that libraries have only a positive effect on retail sales.

Booknet Canada released their annual report, called  Borrow, Buy, Read: Library Use and Book Buying in Canada, and found that “those who had both borrowed a book from a library and purchased one in the last year purchased an average of three books per month, whereas those who had purchased a book but said they never visit a library bought the least amount of books, with 2.6 purchases.”