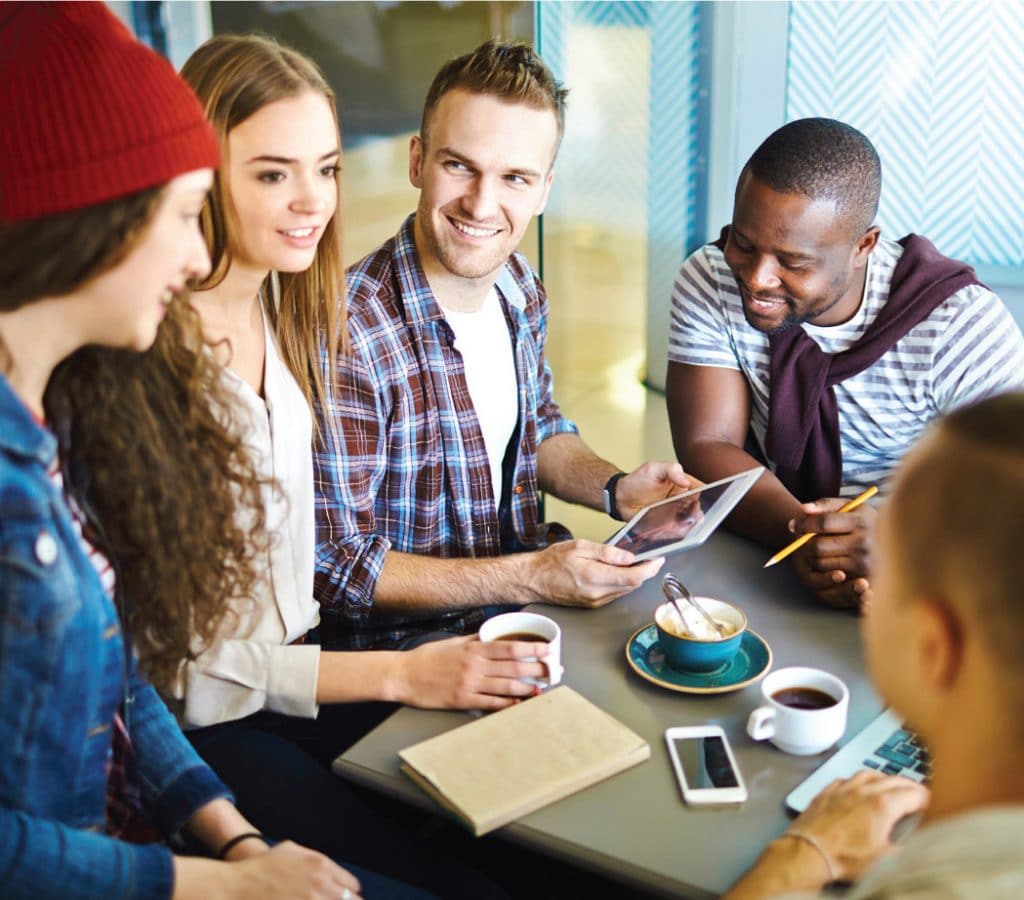 Libraries all over North America have begun to form their own book clubs. The New York Public Library is using their eBook collection for the Gracie Book Club and the Squamish Public library is making 10 copies of the same e-book available for people to discuss.

Overdrive is the largest company currently operating in the digital library space and chances are your local branch sources all of their e-books from them. In order to take advantage of the growing book club trend and to foster its growth, Overdrive is now offering a few new options.

The first new option available to libraries is simultaneous use, where for a flat fee, a specific title can be accessed by an entire community at any time for six months to one year. The second is a per unit sale,  where multiple copies of the e-book are sold to the OverDrive library partner at a reduced rate, with an access period as short as 30 days.

There are thousands of libraries in Canada and the United States who already operate their own book club or offer online tools for you start your own. The problem with this established model is that libraries only offer physical books and not e-books. There is only a small handful that are offering comprehensive tools to join an online club via the library or for people to meet at a specific branch to talk about it. I bet libraries will really start to embrace the new Overdrive Book Club model to get more people into branches.