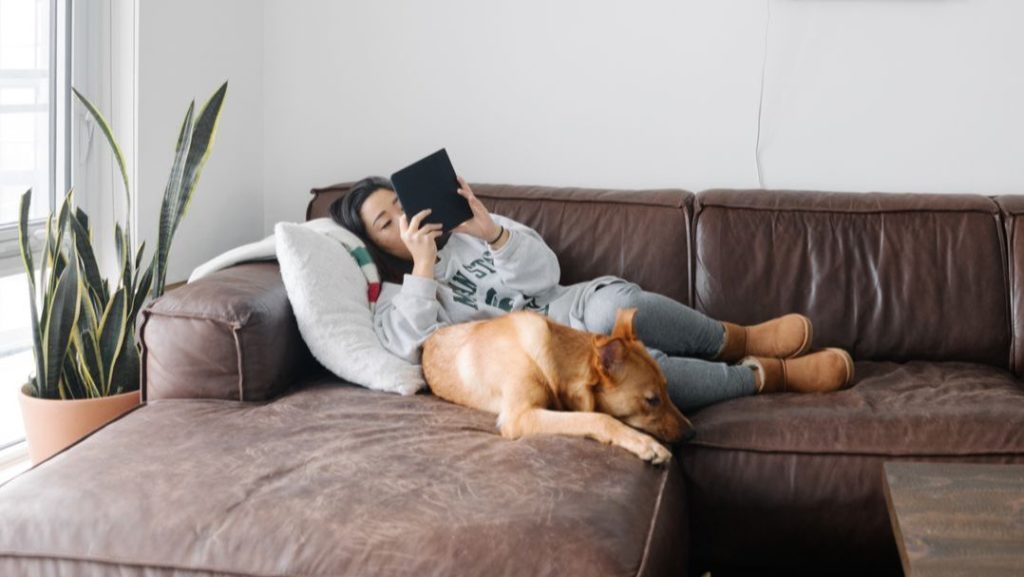 Macmillan implemented an embargo for ebooks to public libraries for the past four months and they have announced they are abandoning it. Starting this Friday, the costs for ebooks will be reverting to the old Metered Access: Two-year term, where after the first 8 weeks of publication, titles are available without restriction. Each ebook a library wants to purchase will abide by the one copy/one user system.

There are times in life when differences should be put aside,” reads a brief memo from Macmillan CEO John Sargent addressed to librarians, authors, illustrators, and agents. “Effective on Friday, Macmillan will return to the library e-book pricing model that was in effect on October 31st, 2019. In addition, we will be lowering some ebook prices on a short term basis to help expand libraries collections in these difficult times. Stay safe.”

Macmillan is also not only getting rid of the embargo on all of their ebooks, but also all new ebooks from their science-fiction and fantasy imprint Tor. All new Tor ebooks going forward will revert back to the old pricing model from November 2019.

Most public libraries in North America are closing their branches to the public, so the main avenue to read during the virus pandemic is to borrow ebooks or audiobooks from the library. While the Covid-19 outbreak clearly played a role in Macmillan’s decision to abruptly abandon its embargo on new release library ebooks.  It remains to be seen if Macmillan will revisit the embargo policy or explore another major terms revision later in the year.