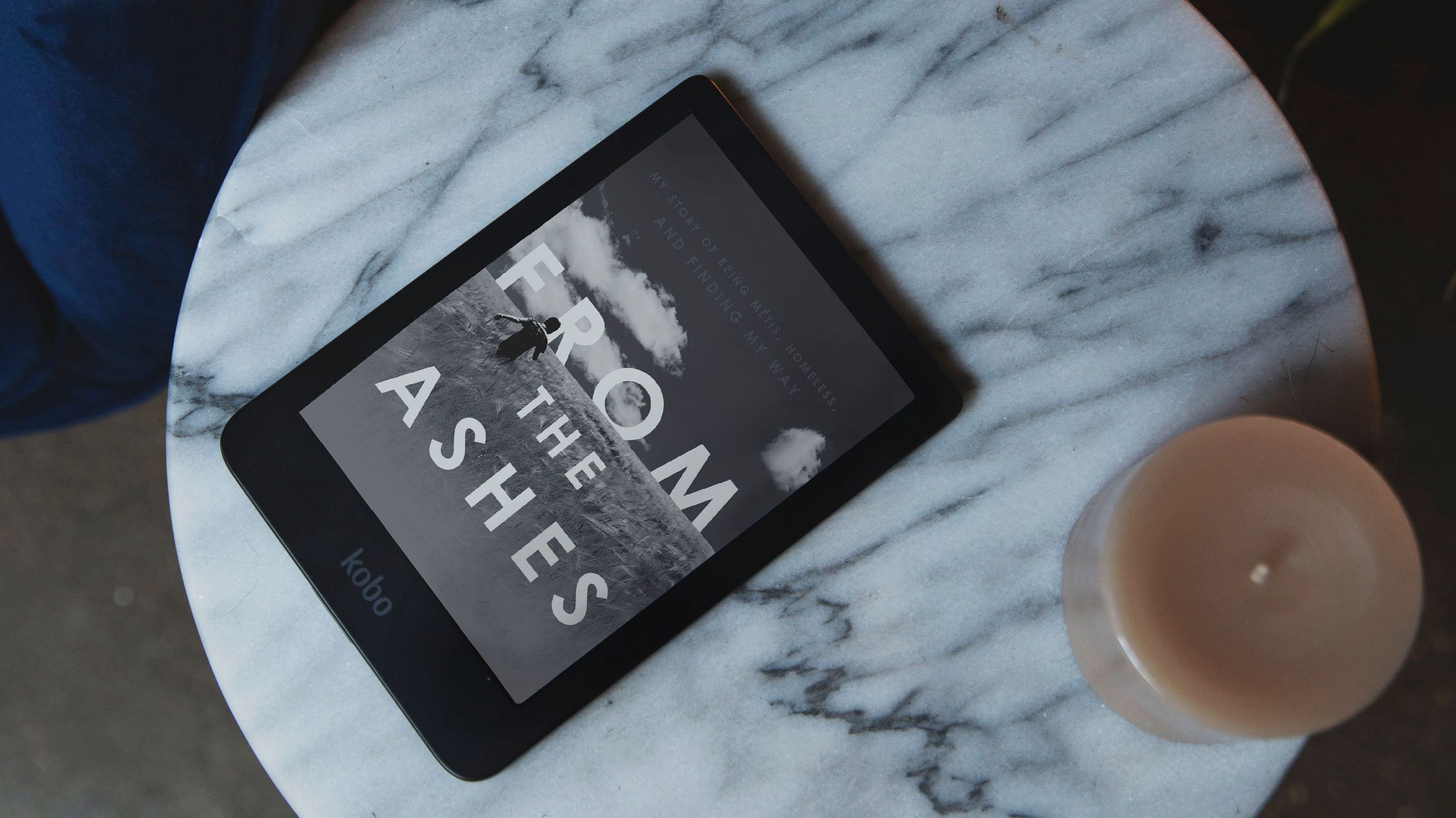 Public libraries in the United States, who have a audiobook and ebook collection, have to deal with all of the big five publishers. Each publisher has different terms and conditions, as well as pricing. This can create headaches for collection managers. Some books can 1200% more than what people pay on Amazon for the same title, while others expire after a certain number of loans. It can be quite confusing for journalists, patrons or libraries to understand what publishers are doing.

Last year Good e-Reader produced the first data report for its kind, looking at each publisher and their various lending models for ebooks. This year, the report now includes ebooks and audiobooks. The intention behind this report is to give journalists, readers, patrons and libraries an understanding of the various terms and conditions that the big 5 publishers have.

This data report is sourced from both Good e-Reader and countless interviews with various public libraries and Overdrive, the leading company that powers the audiobook and ebook collection of thousands of libraries in the United States.