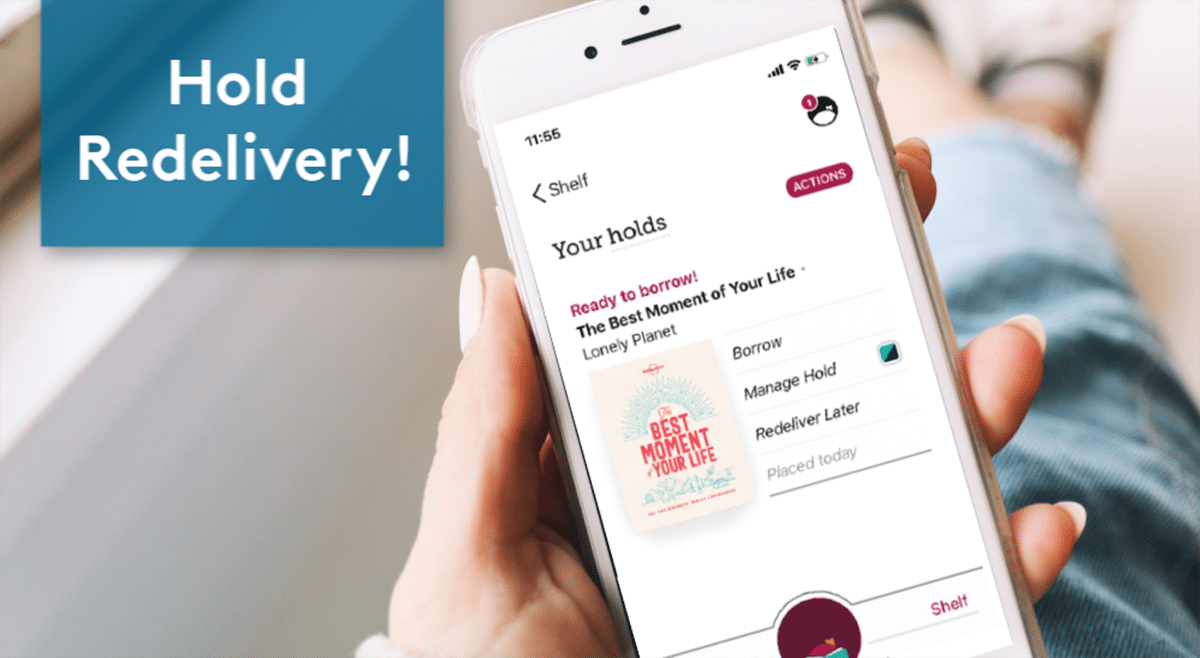 Overdrive is the company that powers the vast majority of the public library systems digital catalog, they have an insane market share not only in North America, but Europe too. They are in the process of launching a new feature called Hold Redelivery will allow users to suspend a hold even after it’s made available to them while maintaining their place on the waitlist. By enabling users to pass books they don’t have time to read on to the next person in line, hold redelivery will help your library connect more readers to the right book, at the right time.

This system is useful for the type of people that have numerous holds and sometimes the waitlist is very large. When the book finally becomes available, a patron might not have the time to read it and instead can pass it along to the next person in the que.

Hold Redelivery will be available at launch on the Libby app, the main Overdrive app and the website. You can find out all about the semantics by the comprehensive write-up on the Overdrive Blog.