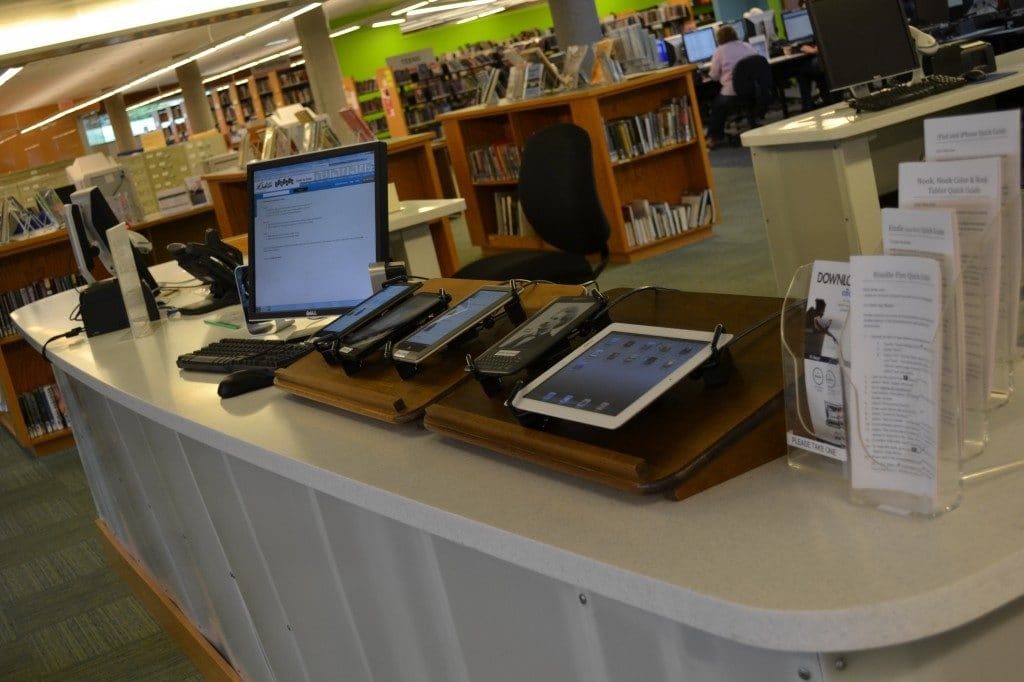 The vast majority of libraries in North America have an e-book collection and 95% of them source their digital content from Overdrive. The company is starting to broaden their focus into the lucrative educational market, while at the same time expanding into foreign markets.

Rosato gained lots of international experience and connections during his 20-year tenure with BookExpo America, a publishing conference that attracts visitors from around the world. He spent the past five years as event director.

Why did he leave? He described OverDrive as a company “you want to be part of.” Not only is he a big fan of CEO Steve Potash — they’ve known each other for years — but he also sees a big opportunity to grow the business in countries that haven’t adopted digital books as quickly as the United States.

Not only is Central and South America a big focus for Overdrive, but the company has been expanding like crazy and is now doing business with libraries in Germany, Austria, Switzerland and China. It’s even looking for customer support employees who can speak Mandarin Chinese.

Although OverDrive has long served schools libraries, these days the company is pushing harder to get schools to use its system for another purpose: Borrowing textbooks and other materials for students to use in the classroom. That effort is driving most of the growth in OverDrive’s education segment, Potash noted.

It’s easier to serve entire classrooms of students these days, now that so many students have easy access to tablet computers and laptops, he said.

It has taken work to get to this point. Over the past few years, OverDrive has been building relationships with education-focused publishers and getting them to offer schools special deals.

For instance, some publishers give schools the flexibility to borrow as many copies of a book as they need — which is nice for teachers who aren’t quite sure how many students they’re going to have from one semester to the next.

“We have to ensure that every kid has their own copy,” Potash said.