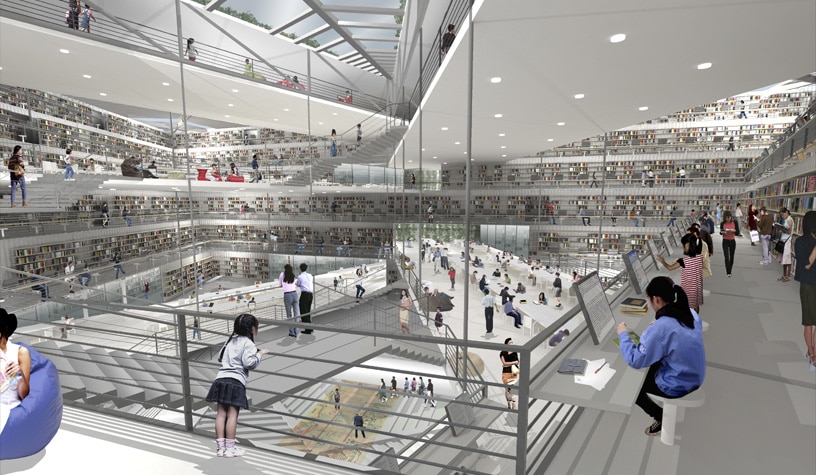 Taipei libraries continue to draw in patrons who want to borrow books, magazines and newspapers. In 2015 there were 12.98 million titles loaned out, up from 12.79 million in 2014.

Women represented the majority, accounting for 7.19 million titles, or 55.39%, of the books borrowed in 2015. Female readers seemed more active than their male counterparts, but this is not surprising if the gender ratio of library cardholders is similar to the population of Taipei, which is 52.11% female.