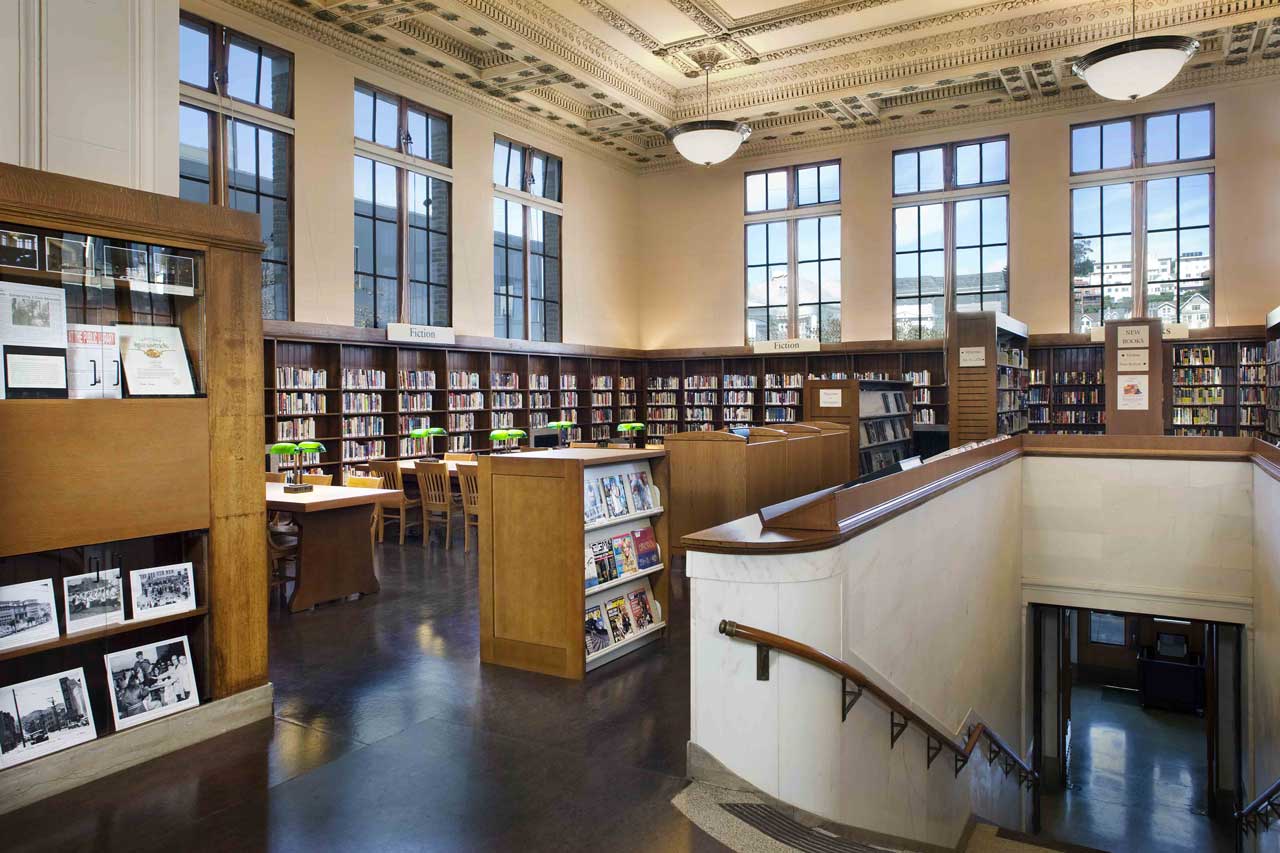 Libraries in the United States need to do a better job at letting the public know about their digital collections. Branches spend a copious amount of money on audiobooks and e-books and most people are unaware that they can borrow digital content for free.

“Technological change and social forces are driving the reinvention of libraries across the country,” said Lee Rainie, director of internet, science and technology research at Pew Research Center. “Users of libraries are changing their patronage patterns and are expressing their eagerness for these community institutions to serve a significant appetite for lifelong learning opportunities that are tied to people wanting to adjust to changes in the job market and to their yearning for personal enrichment.”

Previous Pew Research Center data suggest that strong majorities of adults consider themselves “lifelong learners” and libraries around the country are working to fit their programs and services into local educational ecosystems. This analysis finds that 97% of recent library users say that the term “lifelong learner” applies “very well” or “pretty well” to them and a similar share of library website users (98%) also strongly identified with being lifelong learners.

These findings are based on a nationwide survey of 2,752 Americans ages 18 and older, conducted from Oct.13 to Nov. 15, 2015. The margin of error for the full sample is plus or minus 2.1 percentage points.

Among the other findings:

Notable shares of Americans do not know that libraries offer learning-related programs and materials.

Some groups are more likely to use libraries – including women, young adults and those with high levels of education

Parents of minor children (50%) and those with higher levels of education (58% of college or post-college graduates) are more likely to have visited a library or bookmobile in the past 12 months.

Younger adults ages 18 to 29 (54%) are more likely than their elders to have used libraries during the previous year.

Hispanics (38%) and those who live in rural areas (36%) are less likely to have visited a library.

Library users self-identify as lifelong learners and as people interested in new information.

79% of those who have used libraries or bookmobiles in the past 12 months say the statement “I think of myself as a lifelong learner” describes them “very well” and 18% say “somewhat well.”