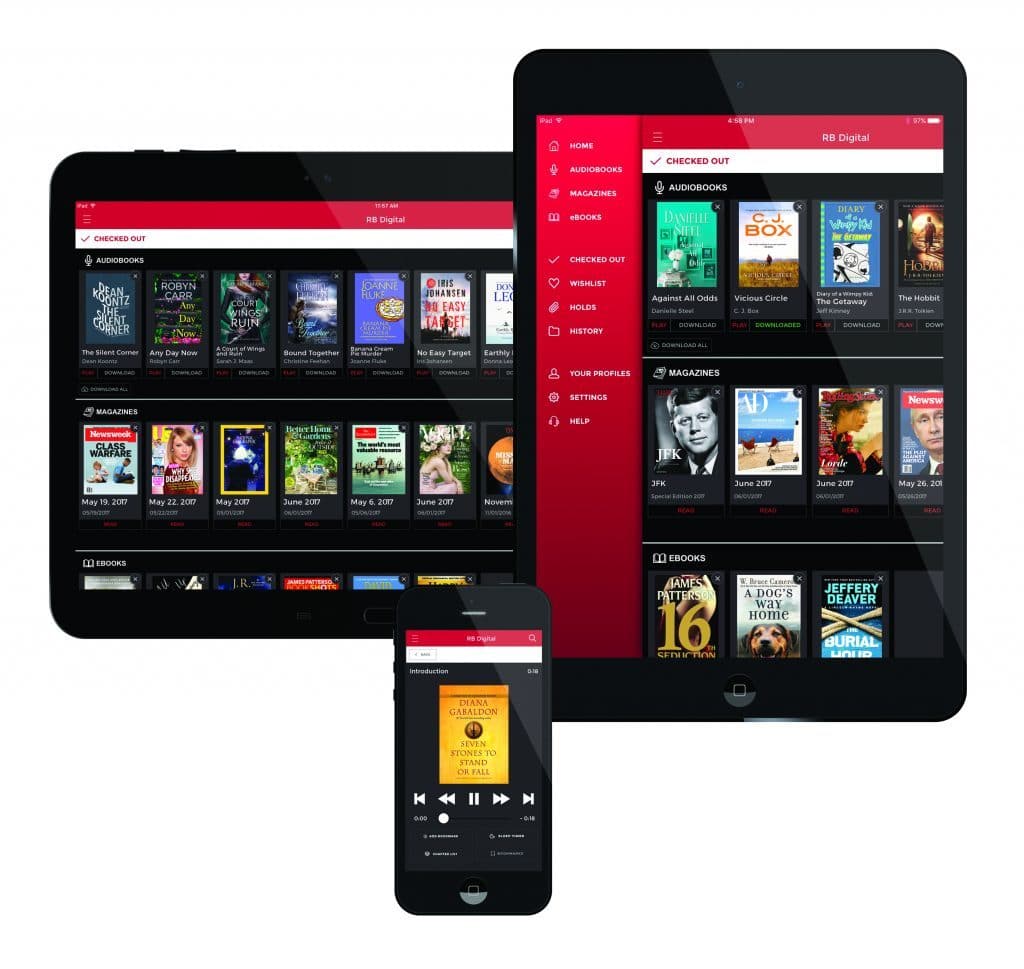 Now more than ever, consumers are demanding unlimited video streaming. According to a 2017 Deloitte survey, over 70% of US consumers binge-watch TV shows, and 49% of Americans now subscribe to paid streaming video services. With the new Recorded Books streaming video service, library patrons can watch videos the same way they do with subscription streaming services such as Netflix—without breaking library budgets.

“We’re proud to be the first to make this industry-changing approach to streaming video available to libraries,” says Tom MacIsaac, Chief Executive Officer of RBmedia. “Our unlimited license model is revolutionizing the way patrons consume video in the library market. With our enhanced RBdigital app, accessing streaming video along with other content has never been easier or more convenient.”