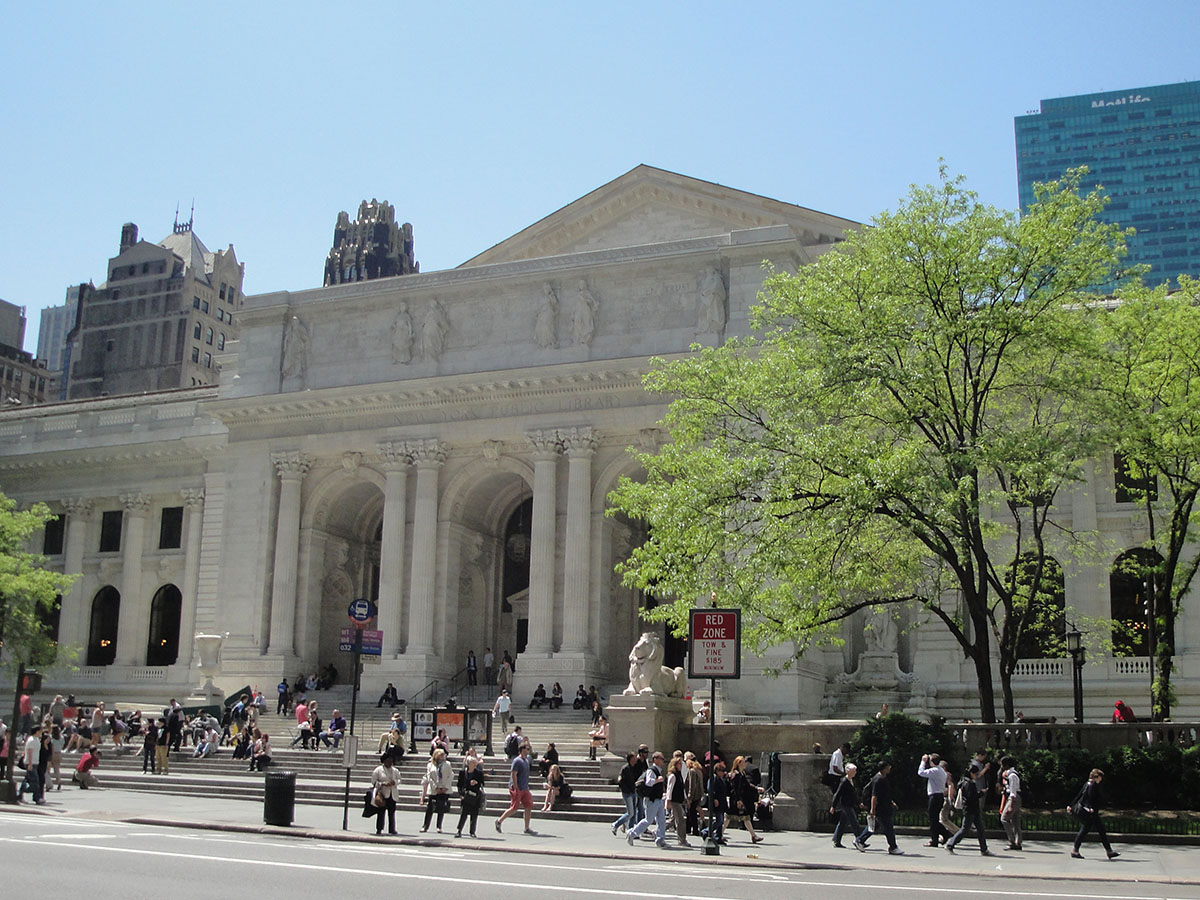 New York and the 5 boroughs have vastly different tastes when it comes to borrowing books from the public library. We have received new data from all of the different library systems to give you a sense on what people are borrowing and reading. One of the most interesting aspects of this list are that 1984 and Fahrenheit 451 top most of the lists. This is because in all districts these books are remedial reading.

The most read books throughout all New York Public Library’s 88 branches: