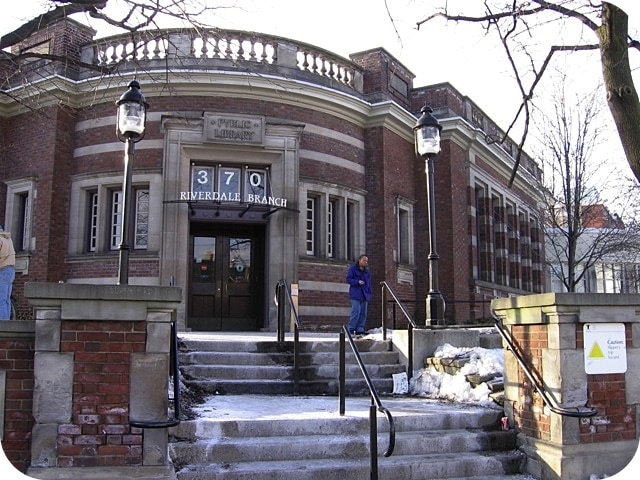 The Toronto Public Library system is headed towards a strike on May 2nd if a labor deal isn’t reached with the union representing more than 2,000 staff members.

Librarians are fighting for a new contract since the old one expired on December 31st. Their main grief is that workers are looking to shift to more full-time, permanent jobs as most of their positions are part-time work and have limited access to pensions or benefits.

A spokeswoman for Vickery Bowles, Toronto’s chief librarian, said in an email Wednesday “we continue to bargain and are committed to reaching a negotiated settlement.

“We’re working to reach a deal that is fair to both parties and Toronto residents, and will work to the strike deadline and beyond if necessary to reach an agreement.

The Toronto library system is one of the busiest in Canada and they served 8 million visitors to 99 branches in 2014. In the last two years over 4.5 million e-books and other digital content have been loaned out.