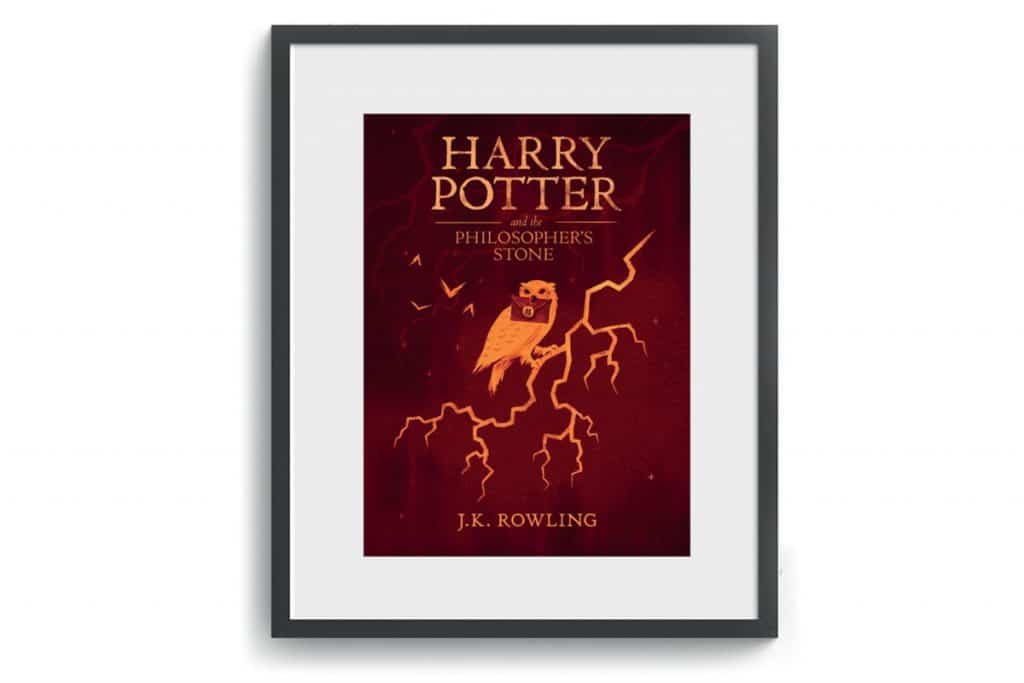 The UK library system has just signed a deal with Pottermore that will allow the first book in the series to have an unlimited number of loans via distribution apps OverDrive, BorrowBox from Bolinda and Askews & Holts from June 26th to July 9th. Libraries will not be charged for any loans on J K Rowling’s Harry Potter and the Philosopher’s Stone.

Pottermore is arming libraries with digital and physical tools such as posters, flyers, social media materials and competition ideas to help them publicise the free loans. Library users are also being encouraged engage in social conversations using #HarryPotter20 or by joining Pottermore’s Wizarding World Book Club which is also being launched in celebration of the 20th anniversary.