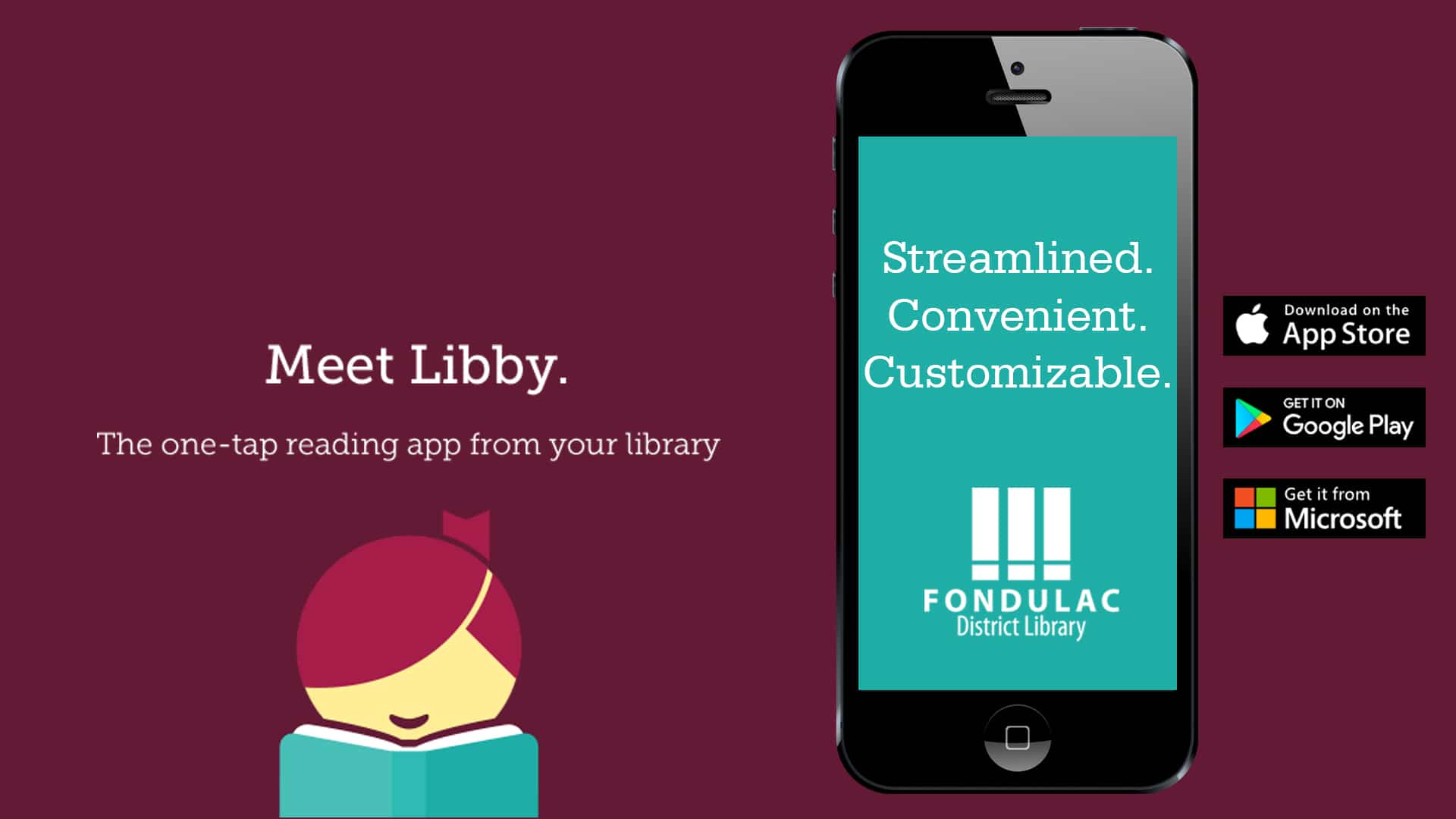 One of the best apps that Overdrive ever release, was Libby. This is an app that focuses the listening and reading experience, and that’s it. It is a simplified approach that caters to people who grew tired of the main Overdrive app, which was designed not only reading, but watching videos and listening to music, or reading magazines. Libby was released in 2017 and since then, millions of readers have borrowed hundreds of millions of digital books from public libraries around the world. What are the most popular audiobooks and ebooks have been the most popular?

Audiobooks
Harry Potter and the Sorcerer’s Stone by J. K. Rowling
Becoming by Michelle Obama
Where the Crawdads Sing by Delia Owens
Educated by Tara Westover
The Subtle Art of Not Giving a F*ck by Mark Manson
All the Light We Cannot See by Anthony Doerr
Girl, Wash Your Face by Rachel Hollis
You Are a Badass by Jen Sincero
Little Fires Everywhere by Celeste Ng
A Wrinkle In Time by Madeleine L’engle