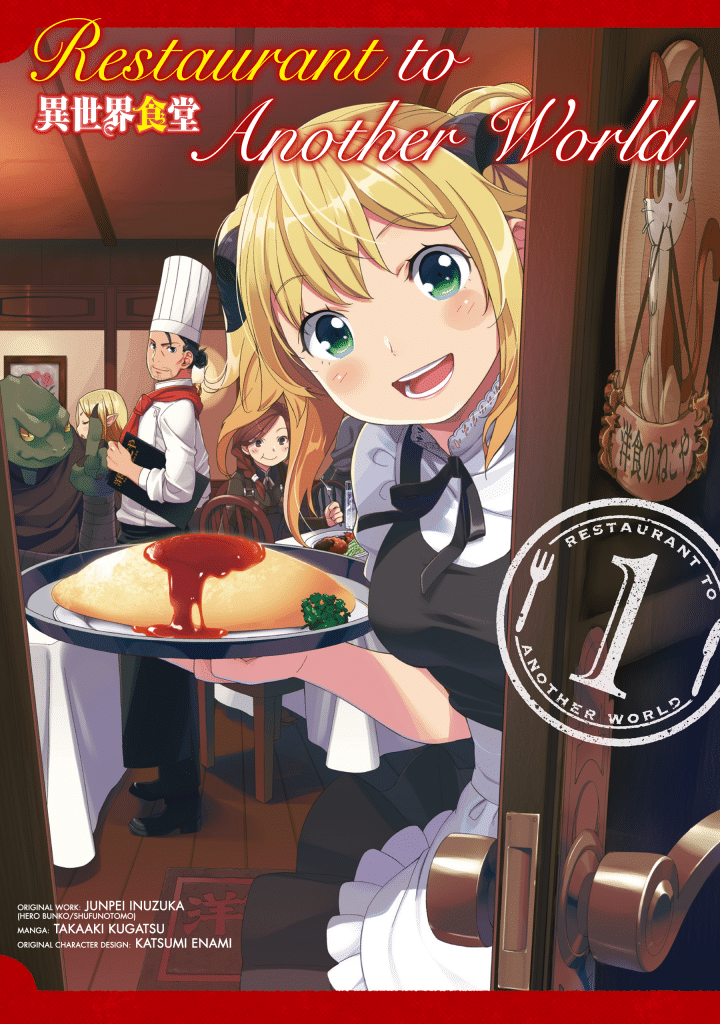 Crunchyroll has announced that they are adding three new simulpub manga titles to their streaming service. Final Fantasy: Lost Stranger, Knight’s & Magic and Restaurant to Another World which are all available now. The company also announced it has partnered with Seven Seas to bring over 400 titles later this month.

If you prefer anime, the company announced some of their titles from their summer lineup, which includes  Restaurant to Another World, Saiyuki Reload Blast, A Centaur’s Life, Classroom of the Elite, and Knights & Magic. The first episode of Knights & Magic is available for premium subscribers right now. They also announced that this fall they will release PARK: Harajuku Crisis Team! and the new anime adaptation of Kino’s Journey the Beautiful World.