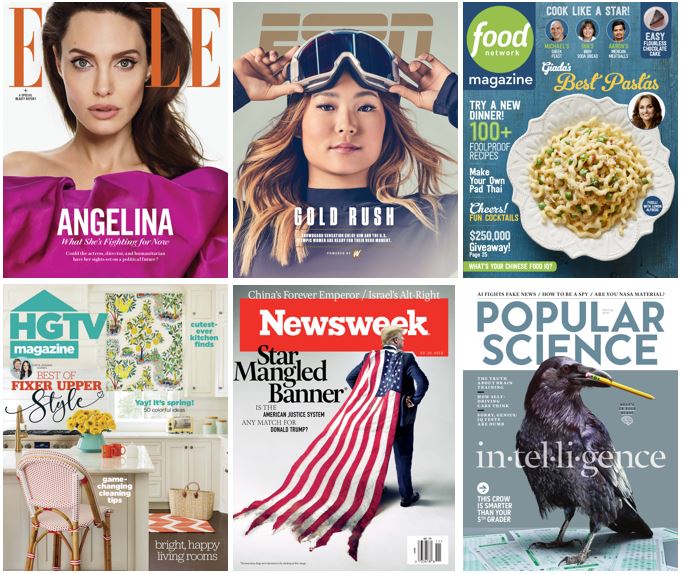 Overdrive Magazines will launch this summer for libraries that want to carry them. They will be able to be read on Libby and your internet browser. This is the first time that the company is going to be involved in the magazine sector outside of the US.

OverDrive’s magazine service features no circulation cap, simultaneous use for titles, and premium content, all conveniently integrated into the same platform users come to for their eBook and audiobooks. OverDrive Magazines include a collection of 50 popular Simultaneous Use titles, including: OK! magazine, HGTV Magazine, O, The Oprah Magazine, ESPN, The Atlantic, New York Magazine, Newsweek, Reader’s Digest and many other popular publications. All of these magazines are available worldwide and Overdrive has promised additional titles will be available when the program launches this summer.

Overdrive initially launched a magazine service in conjunction with Barnes and Noble in 2015 and they were only able to be read on the Nook App for Android and iOS. Overdrive found that patrons were unwilling to download 3rd party apps to read content and quietly discontinued the program one year later.

I know many libraries who have a digital magazine selection do business with other companies, even though they primarily use Overdrive for their audiobook and ebook collections. It will be interesting to see if they end up switching to Overdrive from their existing provider.