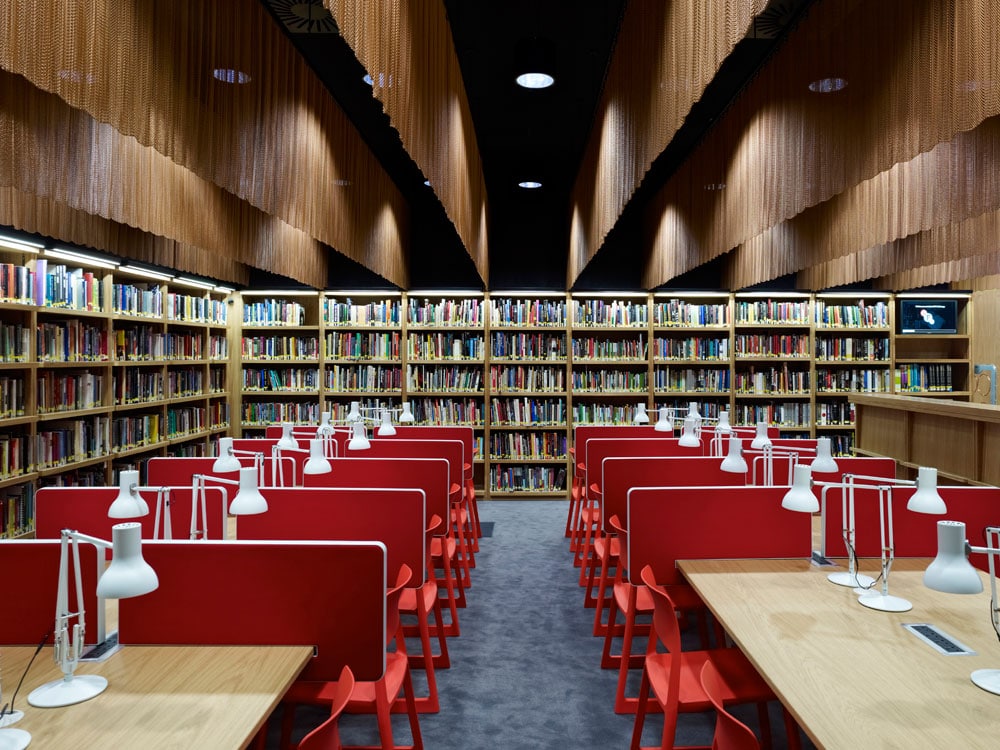 If you haven’t borrowed an ebook from your local public library, it’s time to catch up with the trend. For those readers who have borrowed an ebook, especially in the past year, you’re part of a record-setting number of digital adoptees who are accessing new content and keeping their local communities supported with library usage.

OverDrive, the leading supplies of digital content to more than 43,000 libraries, released its findings for last year’s content consumption. For the first time ever, 65 different library systems each loaned out more than one million titles in the space of a year; one system, Harris County Public Library in Texas, loaned out more than two million ebooks.

According to a statement from OverDrive, “A record 65 public library systems each loaned over 1 million digital books to readers in 2018. Achieving this level of reader engagement: 44 city or county library systems and 21 regional or state consortiums. Seven libraries reached this million book milestone for the first time. Notable prolific digital libraries for 2018 include Toronto Public Library (5.6 million loans, an all-time high for any library) and the National Library Board of Singapore, the top digital library outside North America, with growth of 113% over 2017. The fastest growing digital library of these 65 systems was Washington County Cooperative Library Services (OR), which saw usage of their collection grow 146%.”

The benefits to digital lending are obvious. Increased access by a broader range of users, convenience at touch-of-a-button checkouts, no late fees for users or missing titles for libraries… the list goes on. More importantly, ebook lending and other digital content have continued to keep libraries relevant in the 21st century. These institutions have faced chopping block-levels of budget constraints and patron decline for decades, and ebook lending is one of many ways that libraries are meeting new tech needs in their communities.

For a look at what titles were most popular among library patrons last year, see OverDrive’s list of top ebook checkouts.