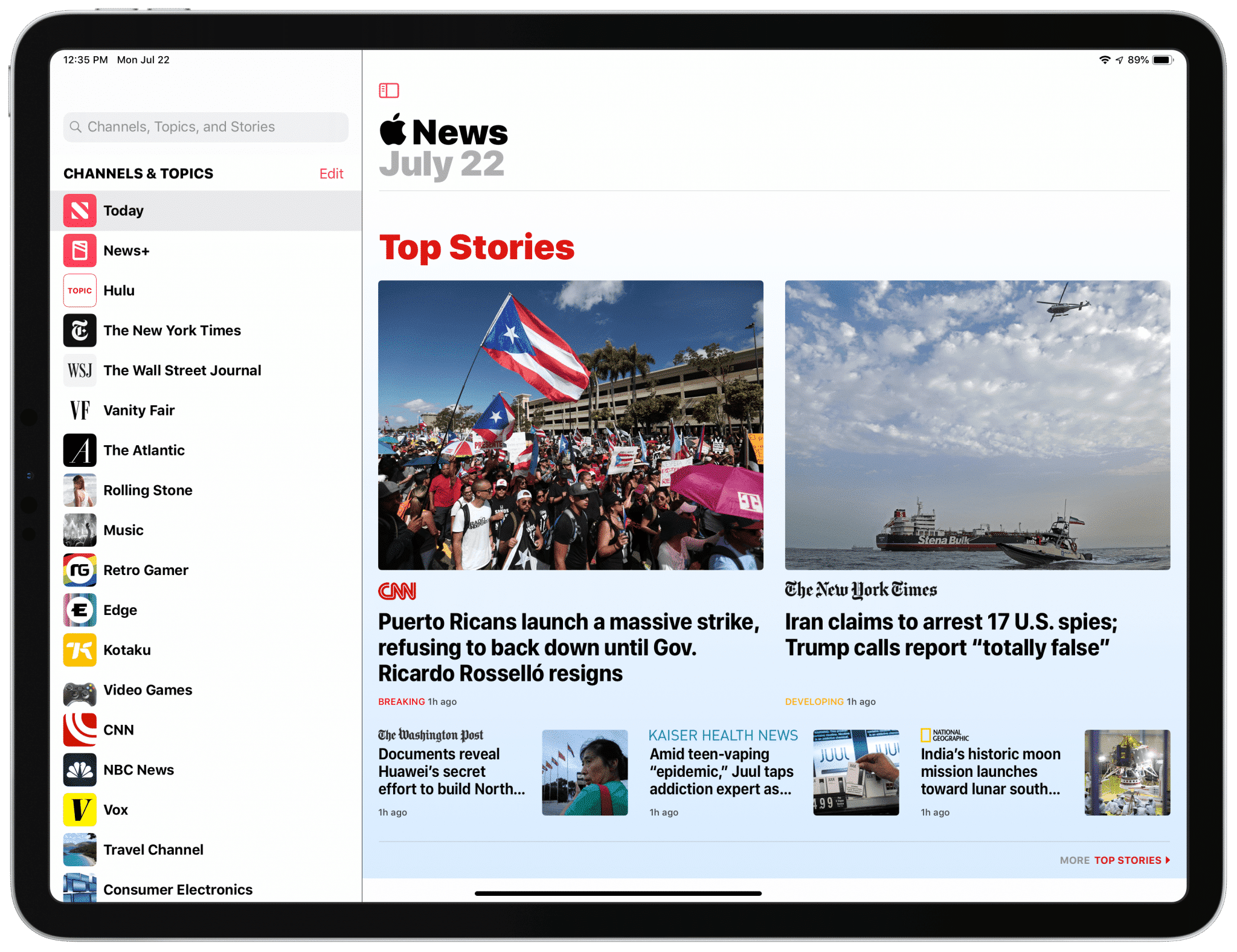 Apple News is available in more countries and this has provided an influx of new users who turn to the service for all of the latest news from websites, newspapers and magazines. There are now 100 million monthly users. The number of users rose nearly 18% from a year ago, although the company did not break out subscriber numbers for Apple News+, which costs $9.99 per month.

The number of monthly users only stem from a few countries. This includes the United States, United Kingdom, Canada and Australia. Apple News is heavily curated from publications residing in a users country. Apple courts all of the big publications to make sure readers are finding relevant content, from news organizations they trust. This is why News, is expanding very slowly into other international markets.