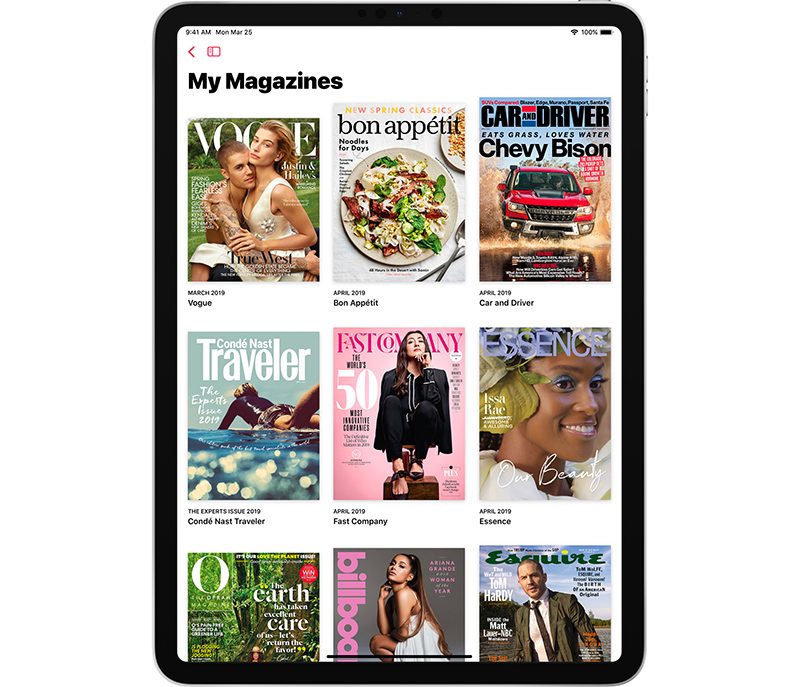 Apple News+, the subscription magazine and news service revealed last week, is already more popular than the service than Texture, the platform that came before it.  Within the first 48 hours of Apple News+ going live, the service has 200,000 paid subscribers, which is more than Texture had at its peak.

The New York Times and The Washington Post did not join the Apple News+ effort, despite intense lobbying from Apple. Mark Thompson, the chief executive of The Times, said the problem with the app, from his perspective, was how it “jumbled different news sources into these superficially attractive mixtures,” making it difficult for users to know which publication they’re consuming. A spokeswoman for The Post said that the paper’s “focus is on growing our own subscription base” and that it was not interested in offering its wares through another company.

Many newspaper publishers are on the backpedal of joining Apple News+. There have been some big headlines from various news media organizations such as Reuters, whose recent headline blared: “Is it time to dump your New Yorker subscription? The short answer is no, Apple News+ only has recent issues and does not have back issues.

Apple News+ charges subscribers $9.99 a month ($12.99 in Canada) for content from more than 300 titles, including The New Yorker, Vanity Fair, Vogue, Time, The Atlantic and People, as well as The Los Angeles Times and The Wall Street Journal. (Also included: Airbnb Magazine, Birds & Blooms, Retro Gamer and Salt Water Sportsman, befitting the app’s conceit as an omnibus newsstand.

Apple takes 50 percent of the subscription price from Apple News+, and will be providing the rest to its publishing partners. Media companies will receive an amount based on the amount of time readers are devoting to their content.