You are here: Home / Digital Publishing News / Apple News is coming to Canada 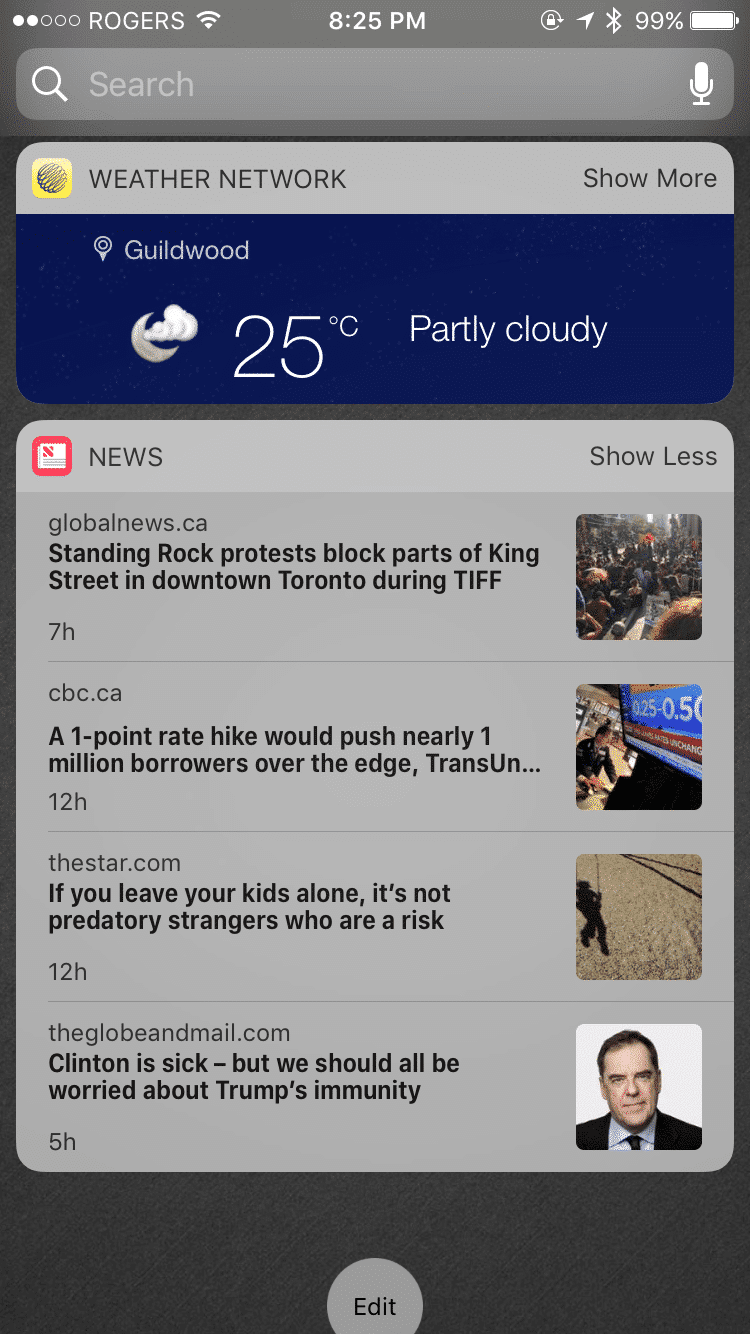 Apple News will be available in Canada in the coming weeks and Canadian iPhone, iPad, and Mac owners can use Apple News in both English, French and there will also be a special bilingual experience. Apple News first launched in 2015 and was only available in the United States, before eventually expanding to Australia and the UK.

Ever since Apple News was first unveiled, it was available for Canadians who adjusted their regional location and mainstream news publications were available. Apple is finally going to be releasing it in an official capacity with iOS 12.2 and macOS Mojave 10.14.4 in the next few weeks.