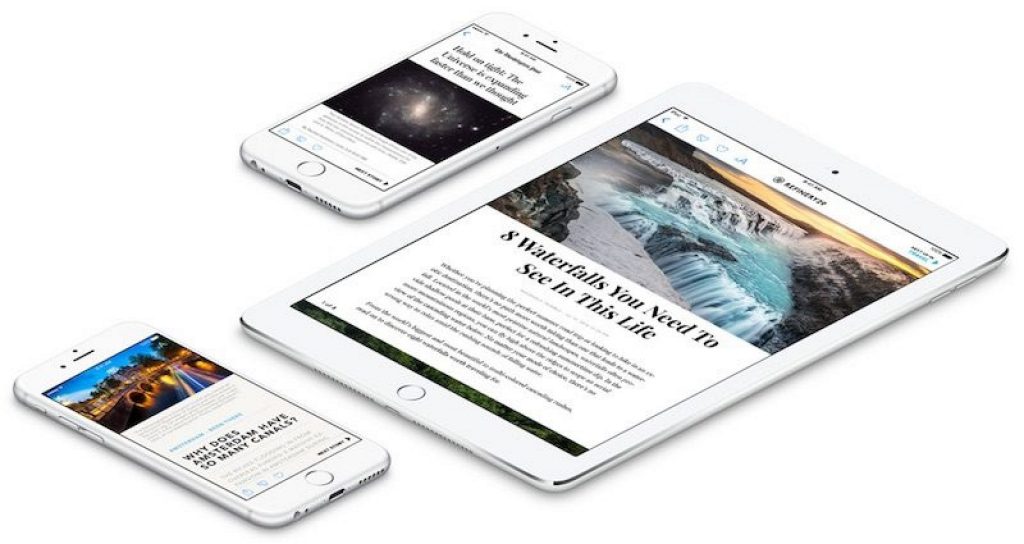 Publishers are wary of Apple News because the money they generate from their articles are not amounting to very much. Apple is seeking to remedy this situation with a host of new features that will be unveiled in the coming months. Apple plans to allow publishers to use the ad tech they already employ on their sites, such as Google’s DoubleClick for Publishers.  There also are plans to enable micropayment options so people can access articles for cents at a time, according to another Apple publishing partner.

Sources have disclosed that these new features are a few months away from becoming a reality. Micropayments are especially interesting because they can be billed directly to an Apple iTunes account, Apple gets a cut, so does the publisher.  Apple News is currently available in the United States, Australia, and United Kingdom. There are no plans to introduce other markets.