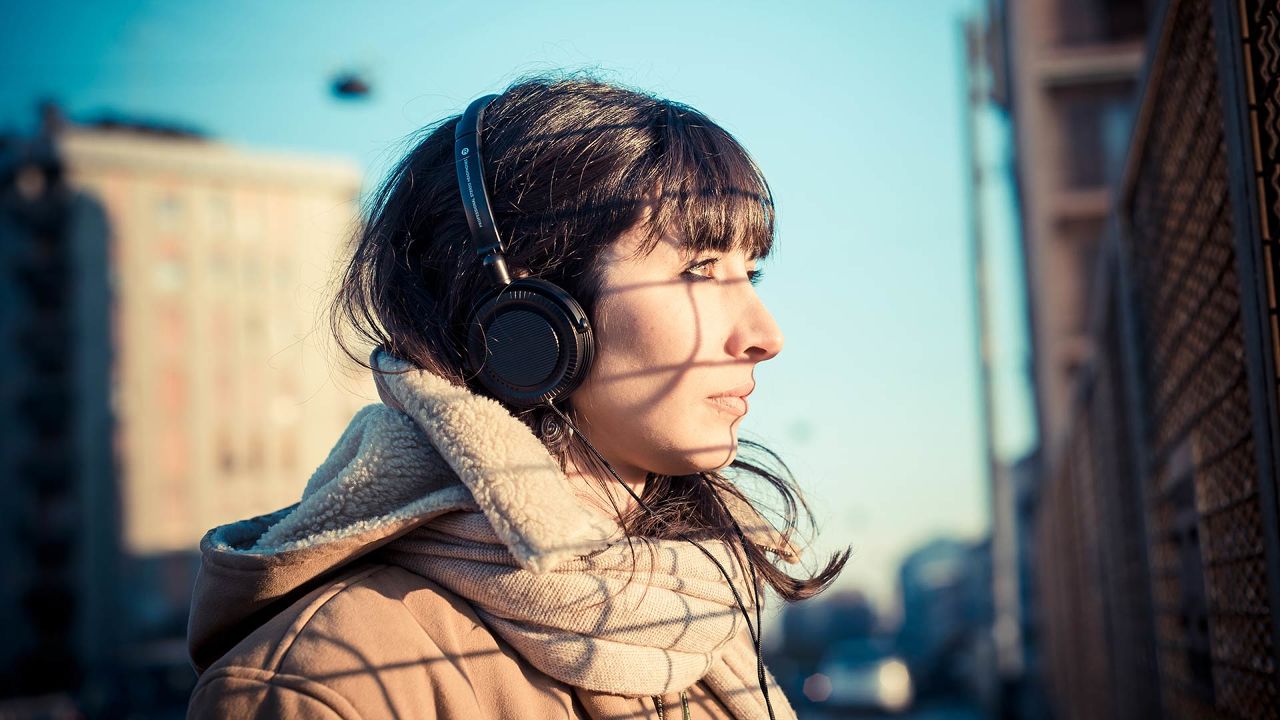 The audiobook format has the highest growth rate in the entire digital publishing industry. Every year Good e-Reader conducts the most comprehensive report that looks at startups, retail and library lending. 2016 is almost half over and it is time to take a look at the state of the industry and if we are on track for another record year.

Recently the Wall Street Journal wrote a piece on audiobooks and their findings match our own for the US industry.

The percentage of Americans who have ever listened to an audiobook continues to grow, and now stands at 43%, which is  up from 41% in 2015. What is even more significant,  is the increase in the number of audiobooks being consumed. In 2015 audiobook consumers listened to an average of 5.8 audiobooks  for the entire year. For 2016, that figure is now 6.7 and it should reach 7 or 7.5 by the end of the year.

Exact audiobook sales are a bit hard to track, because Audible the leading retail outlet does not divulge specifics and speaks in broad generalities. For example, Audible says its customers around the world are on track to listen to 2 billion hours of programming this year. The company, which added Italy to its portfolio in May, now offers audiobooks in seven countries.

The Association of American Publishers said that audiobook sales rose 30% in January and 42% in February compared with the same period in 2015. National Audiobook Month occurred in March and many of the top vendors took to social media and did newsletter blasts promoting hundreds of deals and discounts. I have a feeling that when sales are tabulated we will see a at least a 47% increase year on year.

Why are seeing a dramatic upswing in audio sales this year, compared to last? Some 64% of American adults now own a smartphone, up from 35% in the spring of 2011, according to the Pew Research Center. In 2016, 63% of all cars sold will have a built-in modem or a smartphone connection via Bluetooth, wi-fi or USB, said Egil Juliussen, principal analyst for car-market researcher IHS Automotive Technology. Sales of audiobooks on CD are declining slightly but won’t disappear as long as cars have CD players, as most current models do, said Michele Cobb, executive director of the Audio Publishers Association.

Publishers are also taking far more risks with new digital distribution methods. They are able to do this before audiobooks don’t abide by the same agency model that applies to e-books. Companies like Blackstone Audio, Gildan Media, Hachette Audio, HarperAudio, and Naxos Audiobooks have all committed themselves to audiobook subscription services and bundling.

The only sales information that is available for the Audiobook industry stems from the American Publishing Association and the Audio Publishers Association. Their data is four to five months behind, so we won’t get an exact figure until April or May of 2017. Still, all signs are pointing to 2016 being another record year of sales and the amount of new titles being published.