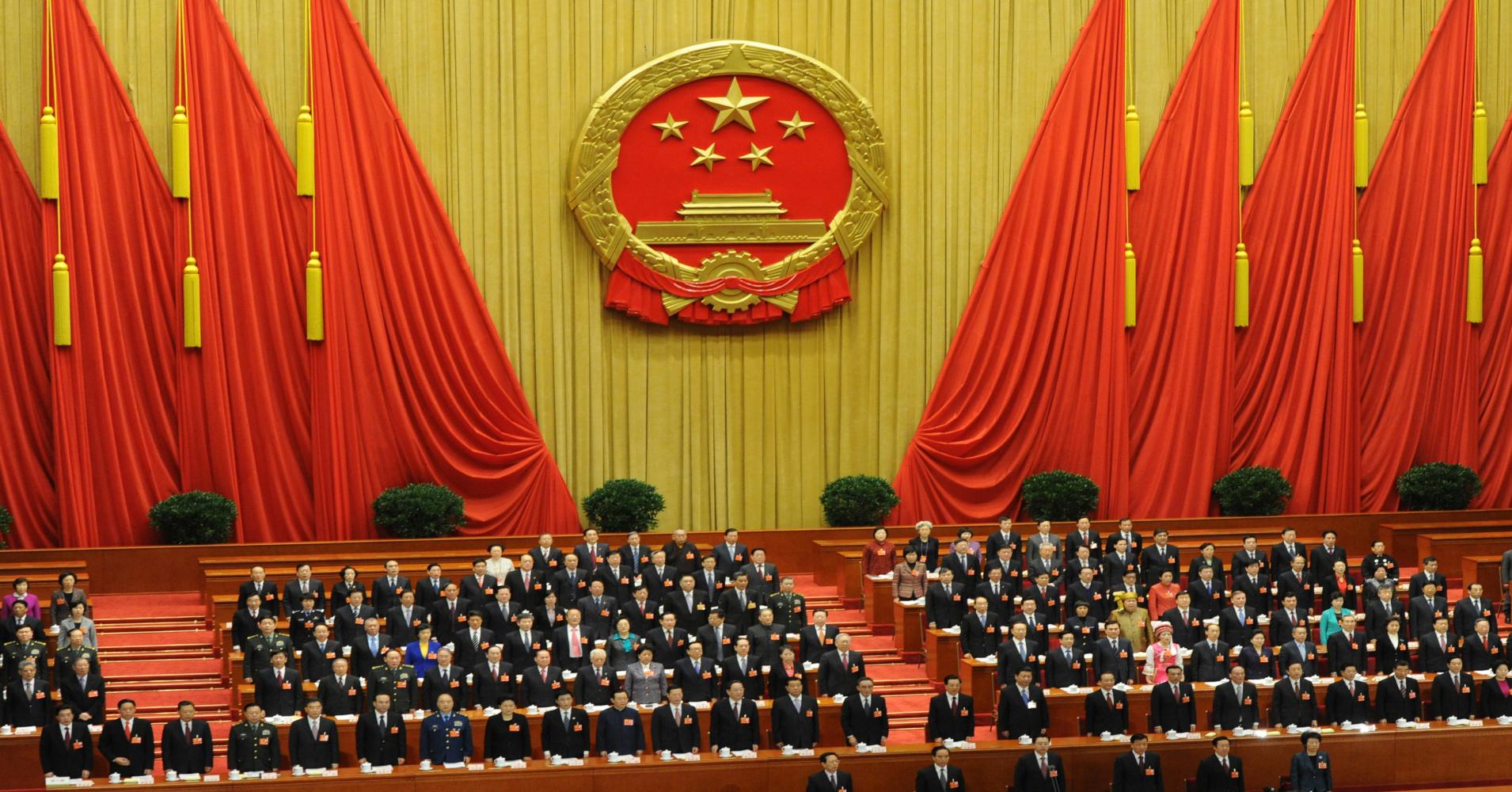 The Chinese ministry has issued new rules that ban any foreign-invested company from publishing anything online in China, effective next month. This move will effectively shut down any news outlets, publishers, gaming companies, information providers, and entertainment companies.

The banning of foreign media in China will be a hard blow to companies like Thomson Reuters, Dow Jones, Bloomberg, the Financial Times, and the New York Times who have collectively invested hundreds of millions of dollars to build up the Chinese publishing industry and do reports in Chinese, for a Chinese audience.

The only way anyone is going to publish anything online in China next month is if the business is 100% owned by Chinese companies and they must gain official approval from the regulatory authorities.

There is also new publishing laws that will be going into effect next month as well. Anyone found in breech of these new rules will have their publishing license revoked and  will likely face arrest.

I think the Chinese government is going to be facing an uphill battle with trying to enforce these draconian new policies. The market forces are moving against them in an age where anyone can self-publish.