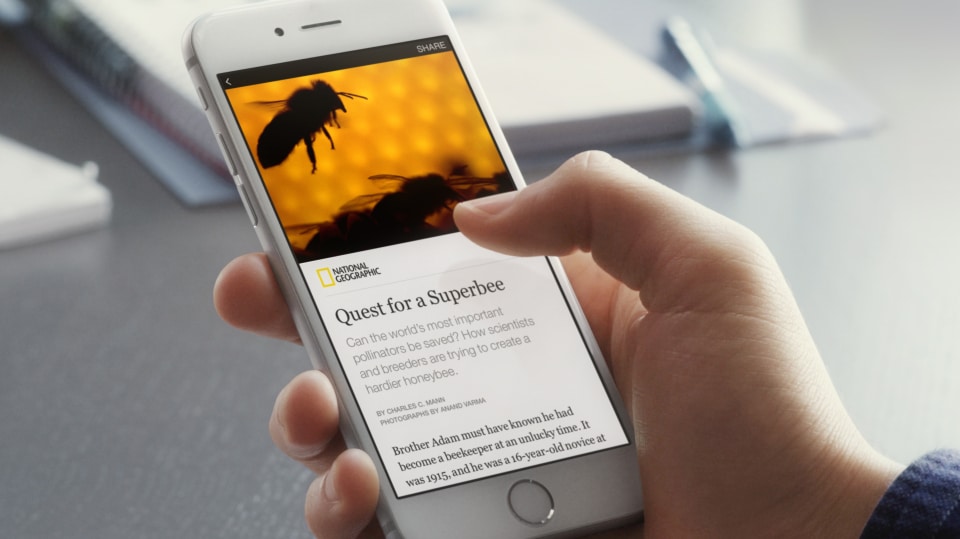 Facebook Instant Articles launched last May and the pool of publishers showcasing content was very limited. This is all going to change this April when Facebook will be opening up their platform to any publisher that wants to include their content in peoples feeds.

If you use Facebook on a daily basis you know that most news items divert you to a website to read the full article. Sometimes that site is mobile friendly, in other cases its not. News Articles was devised to let you read a bunch of content, without ever having to leave the app. Some news publishers were remiss to take advantage of the Facebook program because they could no longer monetize their content.

Over one billion people login to Facebook and 4.5 billion Likes are generated on a daily basis. This is a huge segment of users for small and medium sized publishers and news outlets to tap into.