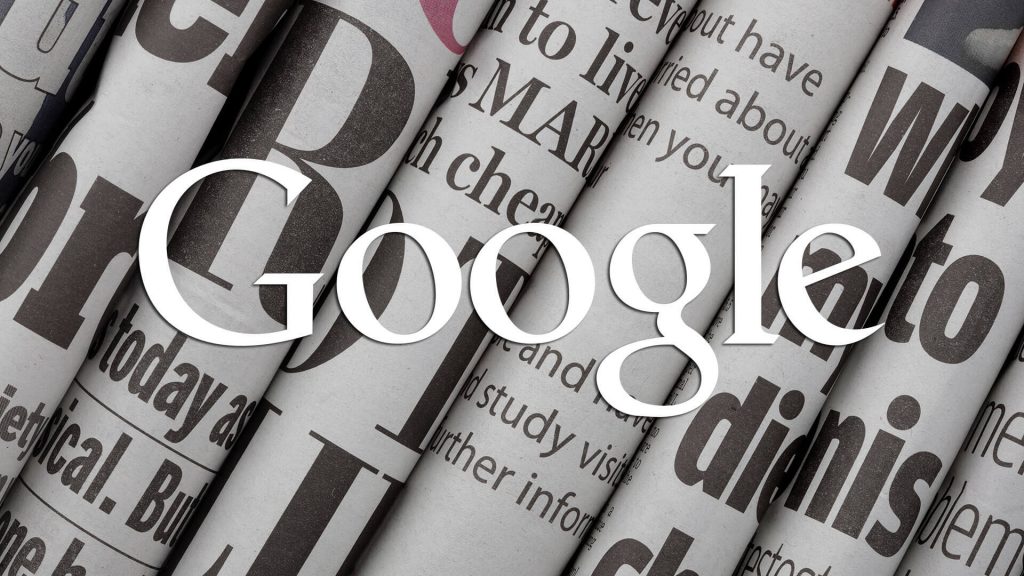 Google is going to rollout a new system that will put a greater emphasis for digital newspapers you subscribe to in broad search results. Several publishers, including the Wall Street Journal, New York Times and the Washington Post, are focusing on getting readers to pay for their content as it becomes more difficult to support newsrooms with advertising revenue. Once you subscribe to one of these papers and type in a search term, your selected papers news items will be at the top.

The largest digital newspapers only allow general users to read a few stories a month for free, before you are prompted to subscribe. Once subscribed, your existing newspaper will be competing against blogs, news sites and rival newspapers. The new Google system will take into account your subscription and boost it up in the SERPS, so you are more likely to visit the site organically, because you want to read a specific story.

The semantics on this new initiative will be unveiled at an event in New York on March 20, according Bloomberg sources.

I think digital newspapers with paywalls are going to firmly embrace this new system. It will help drive subscribers to the stories that matter to them. Everyone is used to Googling about something specific and if your selected paper has written about it recently, the news item is just a click away. This is going to be useful for casual readers who do not have the time to manually visit the newspapers website everyday and browse around.