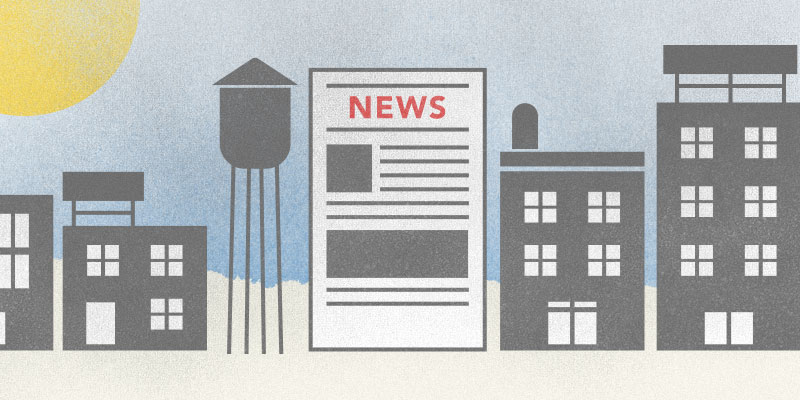 Google News is launching a new initiative to make local news relevant again. They have partnered with newspaper publishing company McClatchy to develop a sustainable business models for local news publications. As part of the ongoing Google News Initiative, there will be local news coverage to three mid-sized communities in the US that currently suffer from a dearth of a lack of newspaper coverage.

Over the next three years, the McClatchy team will launch these new digital-only local news operations on multiple platforms, in collaboration with a team of experts at Google, which is helping support the effort financially. The sites will be 100 percent McClatchy owned and operated and McClatchy will maintain sole editorial control and ownership of the content. Google will have no input or involvement in any editorial efforts or decision making.

It is currently unknown what communities will receive more in-depth news coverage, but McClatchy should be announcing something in the near future.