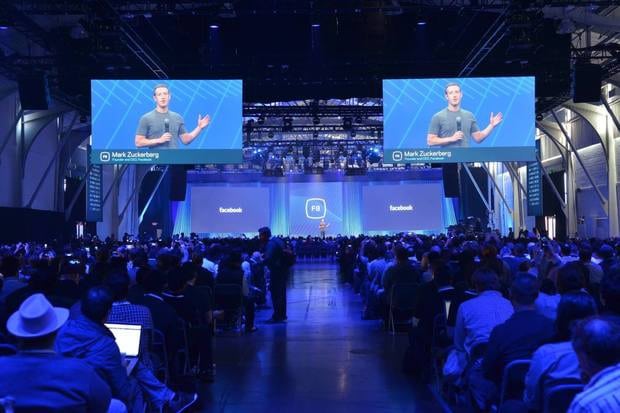 Facebook announced on January the 9th that they are augmenting their News Feed and it will begin to prioritize posts from friends and family over sponsored posts and content from online news publishers. This is primarily being done to curb all of the fake news that is rife on the platform since the US election and Russia.

Facebook’s News Feed change pushes hard to create a better user experience for its users by focusing on meaningful interactions between people. This is critical for its business as the tech giant seeks to move back to its core mission of not just connecting people, but connecting people meaningfully. Facebook has two billion users worldwide and less sponsored content will be tremendously beneficial for people who have seen their newswall populated by irrelevant content.

Zuckerberg acknowledged that are numerous mental health issues associated with the news feed stating: “We feel a responsibility to make sure our services aren’t just fun to use, but also good for people’s well-being … the research shows that when we use social media to connect with people we care about, it can be good for our well-being. We can feel more connected and less lonely, and that correlates with long term measures of happiness and health. On the other hand, passively reading articles or watching videos — even if they’re entertaining or informative — may not be as good.”

In order to provide more user engagement Facebook will begin prioritizing the placement of local news in the News Feed, the company said today. The move means that you’re more likely to see stories from your local newspaper or television station. This could benefit local publishers who have struggled with getting more eyeballs on their content. Currently these changes are currently limited to the United States, Facebook plans to introduce them globally in the near future.

To be honest the vast majority of publishers have told Good e-Reader that they unsure of the future of advertising or paying for news stories or video to appear on the Facebook platform.  Most will not organically be there anymore, so paying is the only way. Some like Buzzfeed will continue to slog it out, but will instead try to bring more people to their YouTube channel or website. Others will try and have more of a presence on Instagram or Snapchat as an avenue to get more eyeballs on their news stories or blog posts.