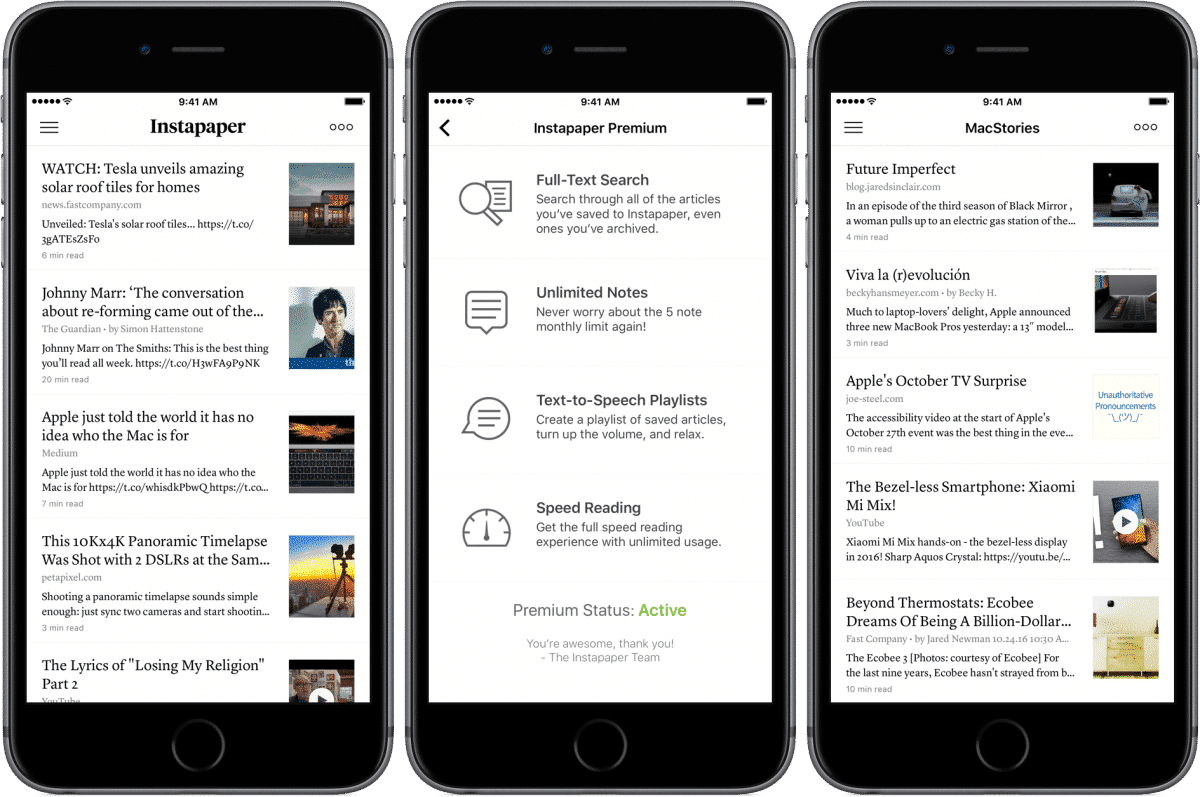 Instapaper is no longer offering access to their popular read it later service for readers in the EU. They are doing it because their platform is not compatible with the new General Data Protection Regulation, which basically allows EU residents to request any and all data collected and stored about them.

Pinterest purchased Instapaper in 2016 and it remains one of the most popular read it later services. It is compatible with most e-readers, including the Kindle. It heavily competes against Pocket, which will be continuing EU operations.

One of the big reasons why Instapaper is shutting in the EU is because of the massive fines. If they were found to be violating GDPR it would cost them 4% of their global turnover or $20 million, whichever is larger.