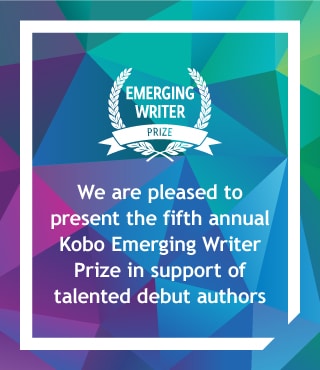 The Kobo Emerging Writer Prize has been ongoing for the past five years and gives Canadian authors a chance to really get promoted on the Kobo platform and win some money. There are three categories this year; Literary Fiction, Romance, and Non-Fiction. The winning authors will be announced in June and will be awarded a $10,000 CAD cash prize as well as marketing and communications support through 2019.

This year, the winners will be selected by top Canadian authors – Craig Davidson for Literary Fiction; Dale Mayer for Romance; and Michael Harris for Non-Fiction. They will choose from a shortlist determined by Kobo’s team of booksellers, taking into account reading data.

Submissions are now open and will be accepted at www.kobo.com/emergingwriter until February 27th, 2019 for debut books published in 2018 by Canadian citizens and/or permanent residents of Canada. Submissions can be made by publishers or directly by authors. Traditionally published and self-published books are eligible for submission.