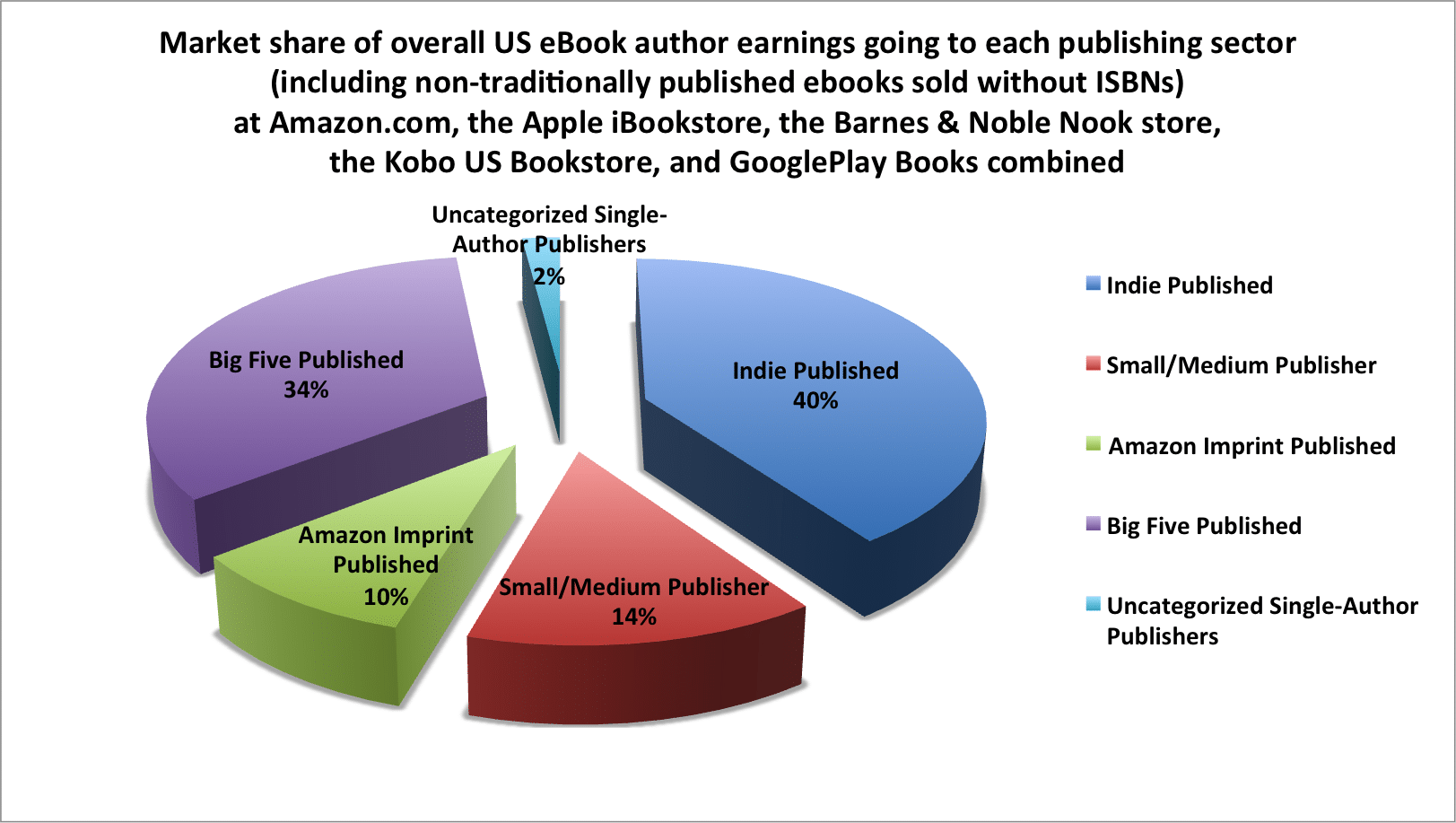 Kobo wants indie authors who publish via Kobo Writing Life to buy ISBN numbers. This will allow companies like Nielsen who track digital book sales to be able to accurately track sales figures for the purchase of meaningful data.

Kobo has just partnered with Bowker to give Writing Life Authors a discount on ISBN numbers. You can now buy a single ISBN for $100, marked down from $125.

Most research and sales tracking companies have all explicitly stated that they cannot track self-published books which do not use ISBNs, and that the self-published segment of the market might be underrepresented in their numbers. All they can do is make wild assumptions on how well the industry is doing. From time to time we do get somewhat meaningful data from Author Earnings, but they mainly track Amazon sales.

I think all authors who publish via Kobo Writing Life owe it to themselves and their fellow indie authors to purchase an ISBN number. If you fail to do this, indies will continue to be relegated to the shadow realm.